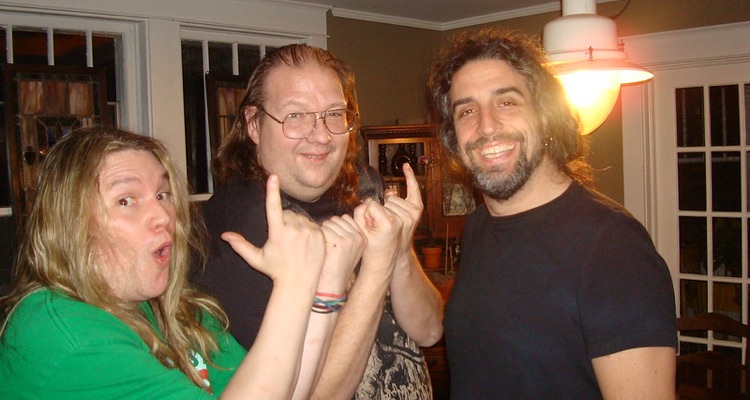 Corrosion of Conformity drummer Reed Mullin has passed away at the age of 53.

Corrosion of Conformity took to social media to announce the news and honor Mullin, writing: “It’s with heavy hearts that we say goodbye to a friend, a brother and pioneer. Reed you are loved and always will be. Lets [sic] all take a moment…”

COC was set to begin a 22-stop tour with a February 4th concert in Auckland, New Zealand, but it’s unclear if the shows will proceed as planned. However, former COC roadie John Green was announced as Mullin’s replacement.

Mullin, along with Mike Dean and Woody Weatherman, founded Corrosion of Conformity in 1982. The North Carolina band has released ten albums to date, with the most recent record, No Cross No Crown, being the first since 2000 to feature Mullin, Weatherman, Dean, and fan-favorite vocalist Pepper Keenan.

Mullin was part of the band from its founding until 2001, when he took a break from nearly two decades of continuous recording and performing to treat a back injury. He returned to a newly reunited COC in 2010 and contributed to three more albums: Corrosion of Conformity (2012), IX (2014), and the mentioned No Cross No Crown.

At the time of writing, Mullin’s cause of death hadn’t been publicly revealed.