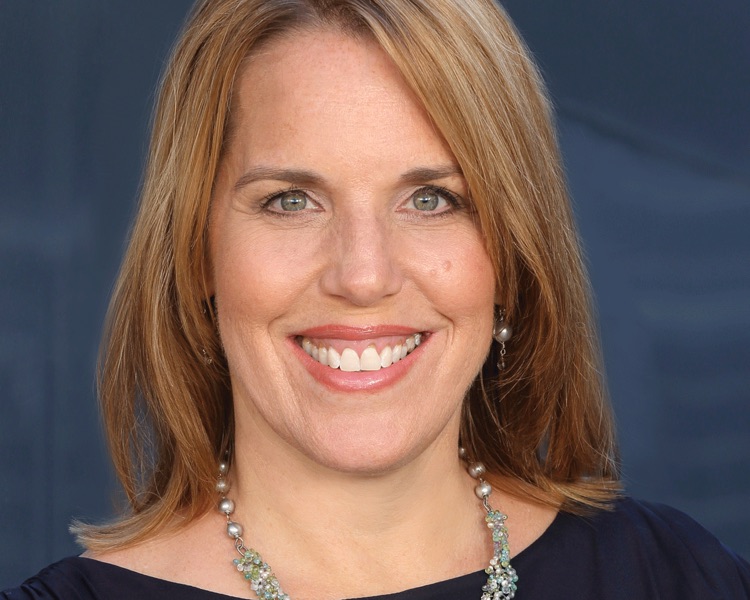 Gail Samuel, incoming President of the Hollywood Bowl and COO of the LA Phil Association

Kobalt founder Willard Ahdritz will be exchanging his CEO role for that of chairman. Laurent Hubert, who has been part of Kobalt since 2016, will replace Ahdritz as CEO.

Mark Lanza has been elected by his fellow members to serve a two-year term as president of the Motion Sound Editors. Additionally, Steve Urban and Jeremy Gordon have been named secretary and treasurer, respectively.

Gail Samuel, a 25-year veteran of the Los Angeles Philharmonic Association, has been promoted to president of the Hollywood Bowl and COO of the LAPA.

Andrea Johnson, who joined ICM in 2001, has been promoted to partner in the concert division. Courtny Catzel, Shade Grant, Di Glazer, Craig Shapiro, and Howie Tanenbaum, were also named partners.

United Masters founder Steve Stoute has been brought on as a brand ambassador for the New York Knicks.

KCRW veteran Anne Litt has been promoted to the newly created program director of music role, while Paul Bennun and Drew Tewksbury have been brought on as chief content officer and director of digital content, respectively.

Amy Doyle, who was hired by Viacom in 1999, has announced that she will step down as the general manager of MTV, VH1, CMT, and Logo this spring.

Doyle’s duties will be split between Nina L. Diaz, who oversees programming for MTV, VH1, and Logo, and Tanya Giles, who manages Comedy Central, Paramount Network, and TV Land.

Spotify has promoted Paul Vogel to CFO. Vogel joined the company four years ago and previously led the Investor Relations and Financial Planning and Analysis departments.

Tiffany Almy, who joined the music legal firm at its inception, has been promoted to partner.

Ayla Owen, who had been with Bartle Bogle Hegarty (BBH) for 15 years, has been tapped to serve as vice president of sync and creative services at Warner Chappell’s London offices.