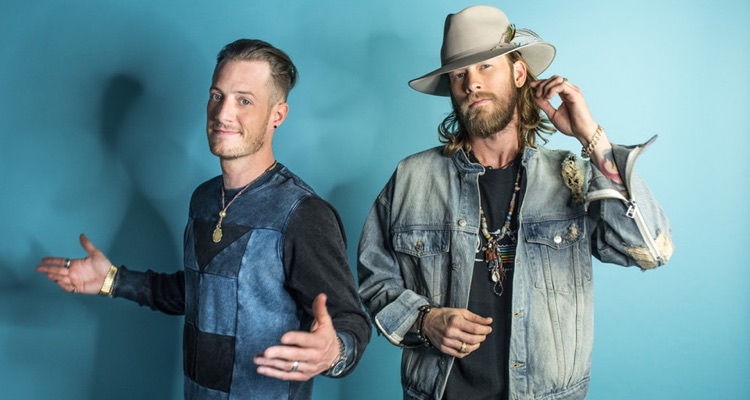 In a statement, FGL spoke positively of their time with Big Loud and indicated that their professional needs have grown during the last decade. Big Loud, also via the statement, wished members Tyler Hubbard and Brian Kelley luck with their future endeavors.

FGL formed in Nashville in 2010 as a cover band, signed with Big Loud in 2011, and quickly developed a sizable following; their debut single, “Cruise,” has the distinction of being the most downloaded country song of all time. The act’s fourth studio album, Can’t Say I Ain’t Country, was released on February 15th, 2019, and its corresponding concert series earned over $50 million.

Big Loud offers a number of artist services, including management, production, promotion, publishing, and more. The one-stop company’s management branch was founded in 2011; Big Loud Publishing formed in 2003, Big Loud Records in 2015, and Big Loud Capital in 2017. The latter isn’t limited to music-related ventures; Big Loud has backed Beyond Meat, Casper Sleep, and Sweetgreen, among others.

Chris Lane and Morgan Wallen also found fame after signing Big Loud contracts, and the brand has a collection of up-and-coming artists in its ranks.

FGL is set to open for Kenny Chesney on his upcoming Chillaxification Tour. The 39-show tour includes stops across the United States, and additional concerts are reportedly being planned. In the past, FGL has toured with the likes of Taylor Swift, Luke Bryan, and Jason Aldean.

At the time of writing, FGL hadn’t publicly announced their new management team.