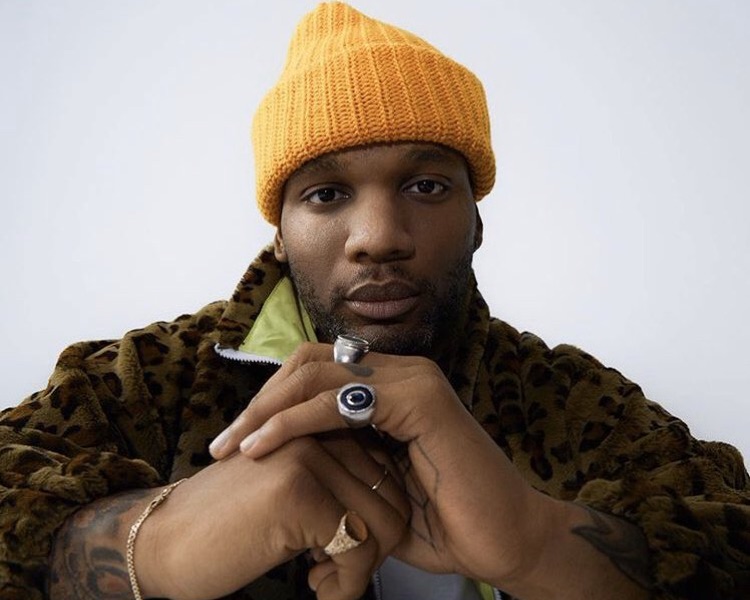 J. Scott became affiliated with the A$AP Mob in 2016, after moving to New York City. In addition to offering DJ services, J. Scott produced for and managed several members of the Mob.

At the time of writing, J. Scott’s cause of death hadn’t been publicly revealed.

Last year, Rocky made countless headlines after he was imprisoned in Sweden following a scuffle with a pushy Stockholm resident. Rocky said that he and his crew acted in self-defense, and video evidence seemed to support his claim. However, he was ultimately found guilty and
released for time served, having been imprisoned while awaiting trial.

The U.S. government followed Rocky’s case closely and provided considerable support throughout the month-long ordeal. In December, A$AP Rocky returned to Sweden and performed, donating an unspecified portion of the concert’s revenue to charities that support refugees.

A$AP Mob (short for Always Strive and Prosper) formed in Harlem, New York, in 2006. The hip-hop group currently consists of 12 members, and their most recent album, Cozy Tapes Vol. 2: Too Cozy, released on August 25th, 2017.

A third album, Cozy Tapes 3, has long been in the works and is slated to release sometime soon, according to A$AP Rocky.  But with J. Scott out of the picture, future releases will undoubtedly take a different musical turn.