Taylor Swift Reunites With Troy Tomlinson, Who Started With Her at Age 14 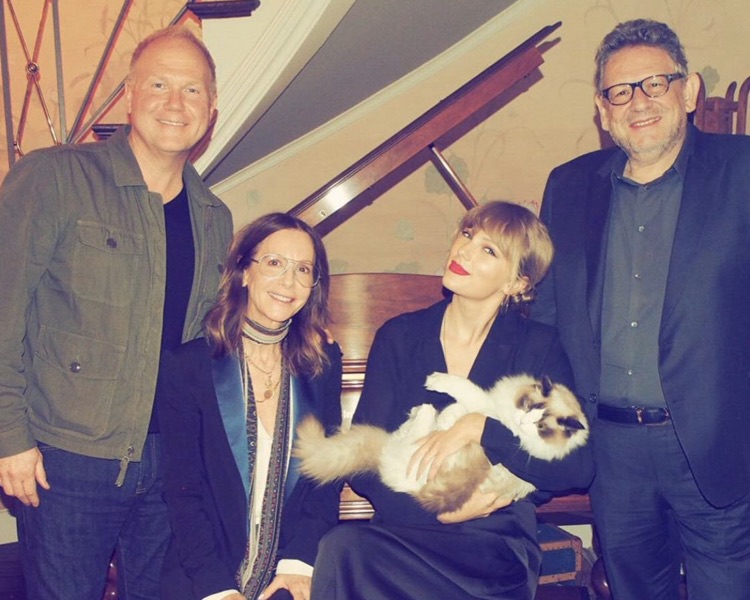 Taylor Swift has signed an international publishing agreement with Universal Music Publishing Group (UMPG), rejoining Troy Tomlinson, the exec who helped ignite her career when she was just 14 years old.

The deal was announced via press release and via tweet. The 30-year-old singer and songwriter spoke positively about the experience she’s had with Universal Music Group and its subsidiary, Capitol Records, having engaged in a very public spat with her former label, Big Machine Records, and its owner, Scott Borchetta.

Borchetta faced accusations of secretly selling Swift’s catalog — without her consent — to a private equity play led by Scooter Braun. Borchetta clapped back at those charges, though taking on a battalion of Swifties was probably a losing battle from the start.

Swift’s Universal contract states, in no uncertain terms, that she will retain ownership of her master recordings.

Additionally, the cited tweet noted that Taylor Swift is eager “to work with Jody Gerson, the first woman to run a major music publishing company.” Gerson has headed UMPG since 2015, during which time she’s signed Ariana Grande, Demi Lovato, Post Malone, to name just some.

Troy Tomlinson, who has also aided the careers of Kenny Chesney, Luke Bryan, and many others, was the president of Sony/ATV Music Publishing Nashville for 17 years. Swift’s publishing was handled by Sony/ATV for nearly the entirety of Tomlinson’s tenure; in July 2019, Tomlinson became UMPG Nashville’s chairman and CEO.

Little has been publicly revealed about the deal’s nature, except that it will cover multiple years and multiple albums.

Swift is scheduled to embark on a worldwide tour later this year, in support of her 2019 album, Lover, her first released through Capitol Records. The concert series will initiate with a June 20th show in Belgium, before proceeding through nine other European nations, heading to Brazil, and concluding in the United States.