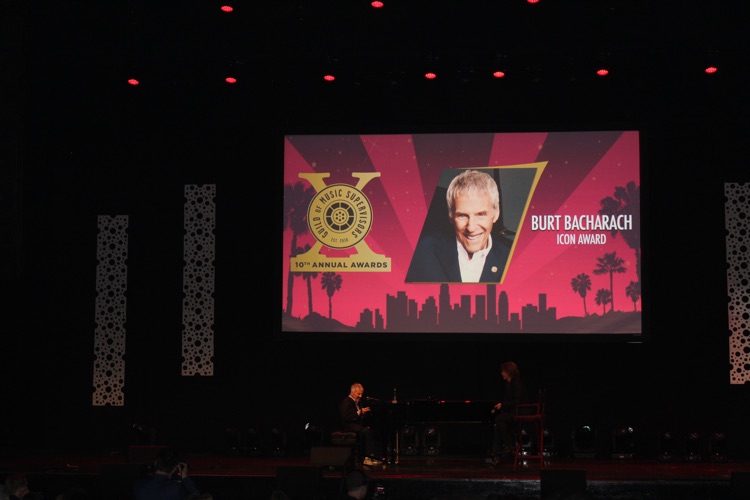 Burt Bacharach received the prestigious Icon Award at the Guild of Music Supervisors 10th Annual Awards ceremony in Los Angeles last night. In a keynote, he offered some sage advice to the crowd of music supervisors.

DMN’s special coverage of the Guild of Music Supervisors 10th Annual Awards is made possible by Songtradr, a VIP sponsor of the event and supporter of the broader sync community.

Bacharach is not only a legendary musician and performer, he’s also a seasoned music supervisor. Accordingly, he had some comforting words of advice for the supervisor crowd on hand at the Guild of Music Supervisors awards showcase.

“I know what you guys are going through out there,” Bacharach said after receiving the Guild’s Icon Award. “A lot of things are out of your hands.” 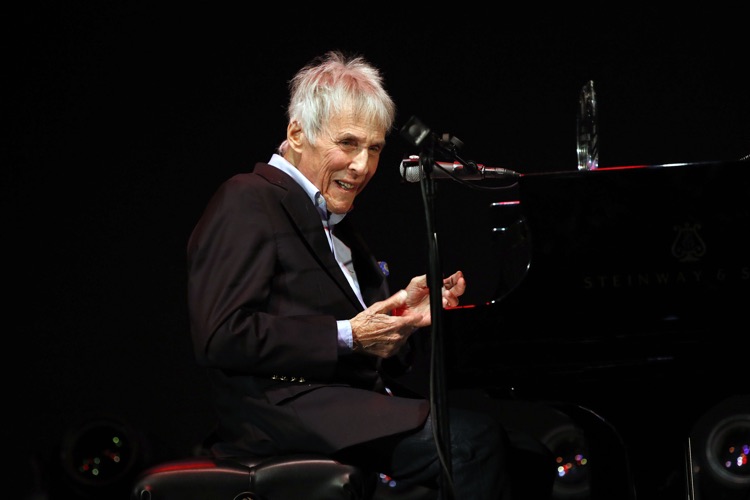 The comment drew rapturous applause from the supervisors attending the event — most of whom have toiled in the trenches of complex clearances and layers of approval.

Bacharach famously won Oscars for Best Original Song and Best Original Score for the 1969 classic Butch Cassidy and the Sundance Kid. But according to Bacharach, the lead song — “Raindrops Keep Fallin’ on My Head” — almost got nixed from the film.

Actually, it’s surprising the classic — which practically made the film — got included. In a moment of candor that fits such a seasoned figure, Bacharach noted that half of the film’s board wanted the song removed — even Robert Redford failed to see the fit.

“I know what you guys are going through out there.”

Indeed, ‘too many cooks in the kitchen’ is a recurring theme for many music supervisors.  But that — and other occupational hazards encountered by supervisors — helped to create a sense of camaraderie at the event. It seemed that every conversation or acceptance speech included some hapless war story that was overcome — or, not overcome.

“Composers sometimes have to deliver under impossible conditions,” Hunka said.

Other stories were equally relatable.

Anny Colvin, who won Best Music Supervision in a Trailer for her scoring of the Joker Teaser, described an enduringly awkward relationship with her parents. “My parents still don’t get what I do for a living,” Colvin said during her acceptance speech. “My father said he couldn’t wait until I won an Oscar.”

Actually, maybe that’s not so far-fetched. “Looking into the future, we hope that these awards will garner more attention from other institutions such as The Academy,” said Guild president Joel C. High.

Meanwhile, the bigger event was in the lobby.

That’s where hundreds of supervisors, composers, Hollywood producers, and artists networked intensely. This is a niche but powerful audience that drew some superstar attendees. Among the celebrities on hand were Michael Bolton, Regina Spektor, Reggie Watts, Kristen Chenoweth, former New York Giants linebacker Spencer Paysinger, and the aforementioned Emmylou Harris. 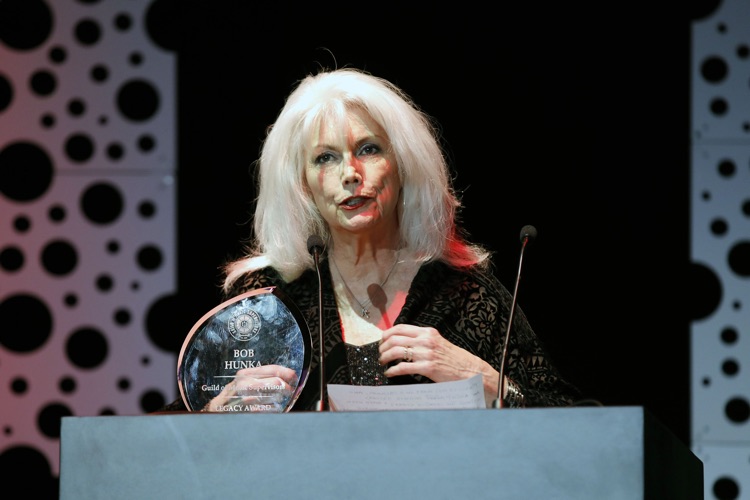 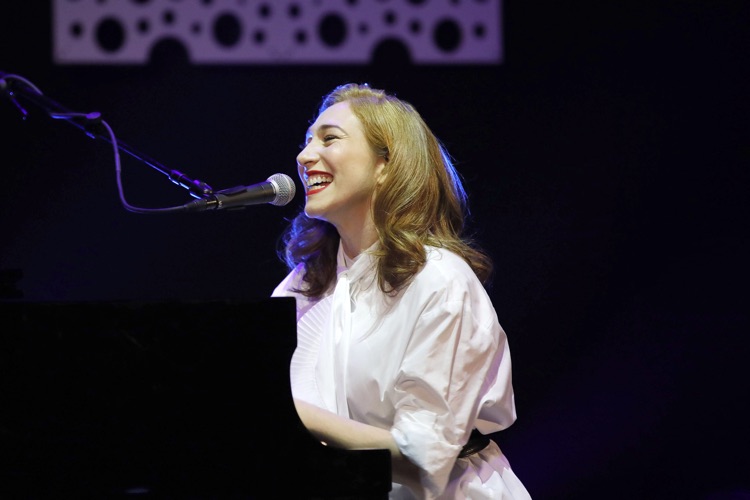 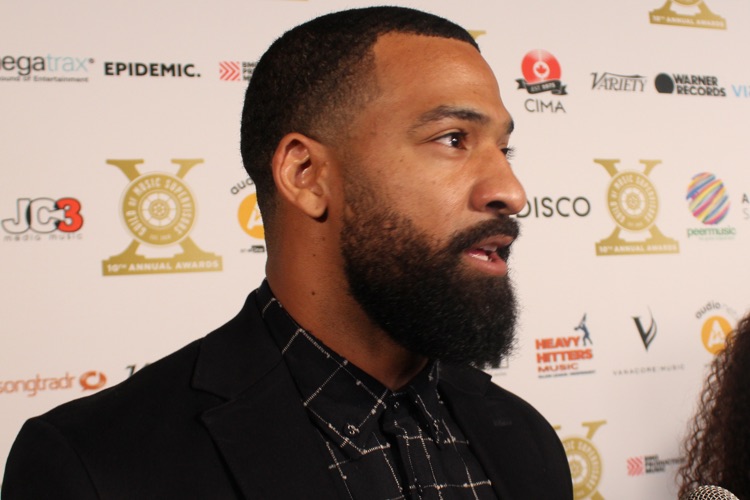 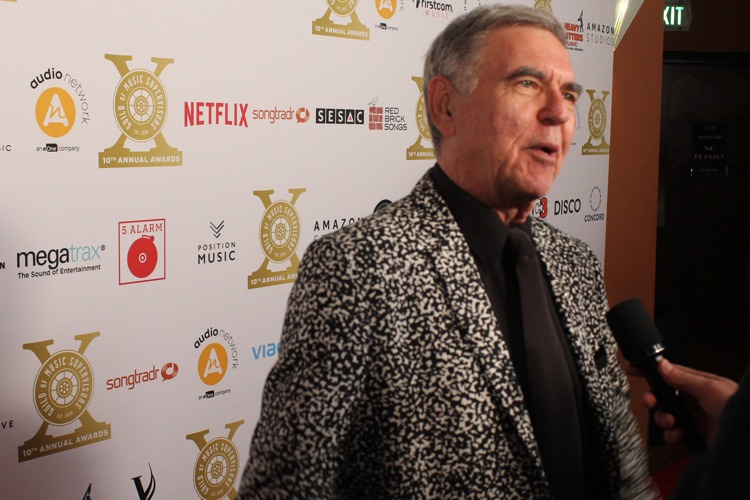 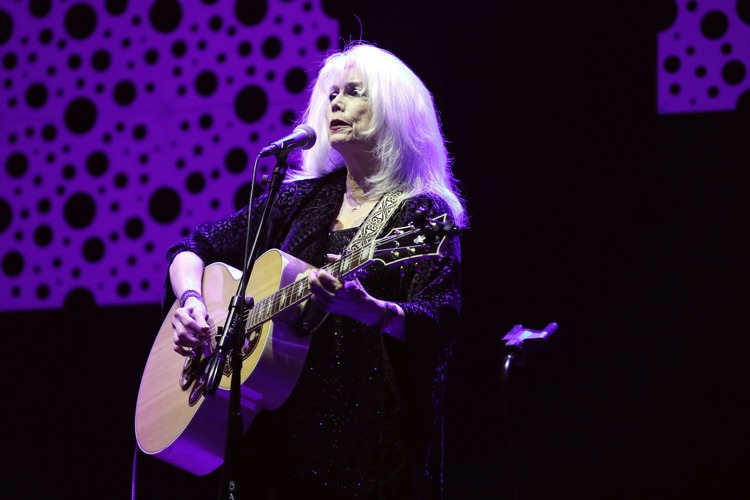 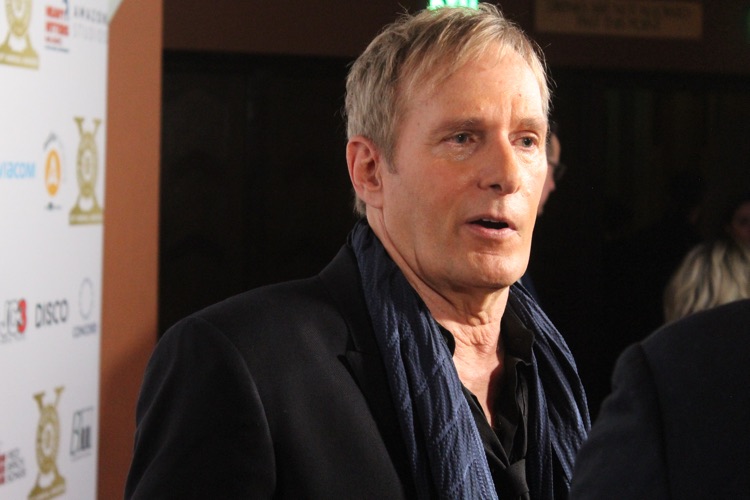 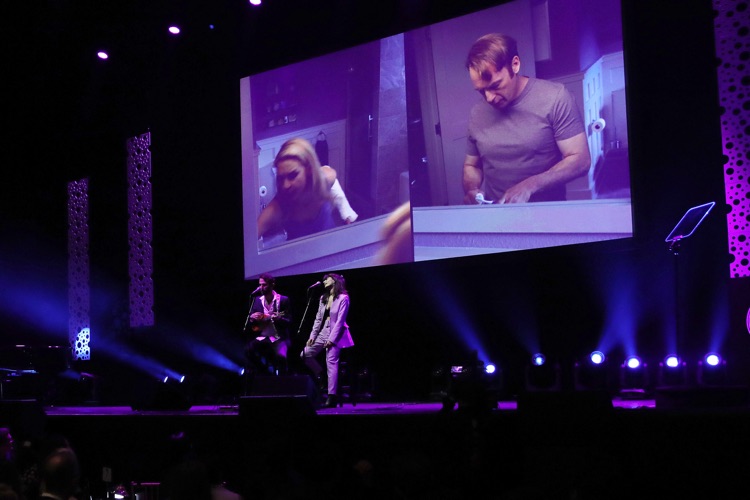 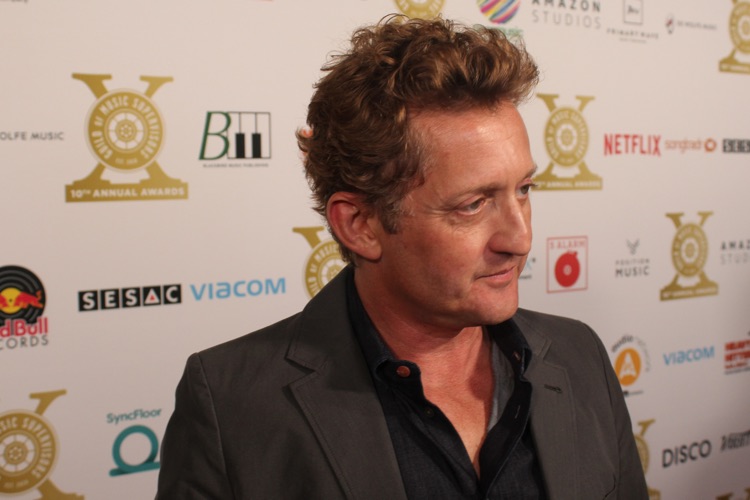 Best Song Written and/or Recorded for a Film

“One Little Soldier” from Bombshell *WINNER*

“Spirit” from The Lion King

“Into The Unknown” from Frozen II

“Invisible Ink” from This Is Us

Program: This Is Us

“Jenny of Oldstones” from Game of Thrones

“On a Roll” from Black Mirror

Best Music Supervision for a Documentary

Best Music Supervision in a Docuseries

Best Music Supervision in a Trailer