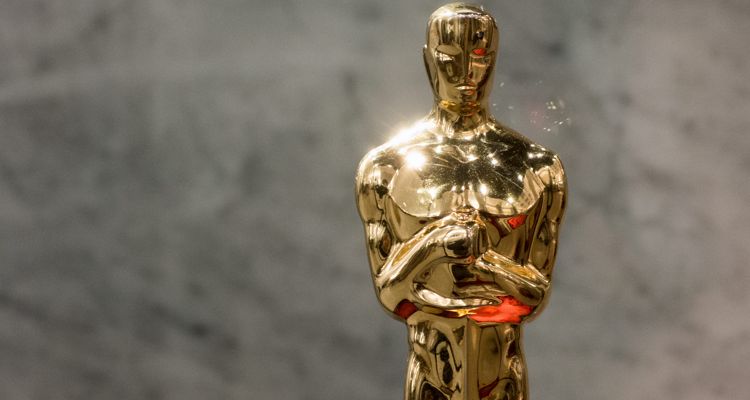 Sir Elton John and Bernie Taupin scored big at the Oscars last night with a win for ‘Best Original Song.’

Taupin accepted the award at the 2020 Oscars for “(I’m Gonna) Love Me Again,” featured in the biopic Rocketman. He addressed the crowd with a blunt, “well, this doesn’t suck.”

Taupin thanked Elton John, both spouses, and Paramount Pictures in his acceptance speech.

Elton John took the opportunity to thank Taupin, his longtime musical partner. “Thank you, Bernie, for being the most constant thing in my life. When I was screwed up [and] when I was normal.”

The pair also won their first award after 53 years of collaboration with the same song at the Golden Globes. At the time, John commented that the duo had never won anything together. “We never won a Grammy, we never got anything together,” he said at that acceptance speech. Now the duo has an Oscar under their belt.

It is Taupin’s first Academy Award win, but Sir Elton John previously earned an award for The Lion King. He grabbed his first Oscar in 1995 for “Can You Feel the Love Tonight.”

Other nominees for the ‘Best Original Song’ category at the Oscars included some fierce competition.

Husband-and-wife team Kristen Anderson-Lopez and Robert Lopez were nominated for “Into the Unknown.” The duo has won the award twice before – once in 2013 for “Let It Go” and again in 2017 for “Remember Me.” Lopez is the youngest person to win a double EGOT. (That’s two Emmys, Grammys, Oscars, and Tonys.)

Randy Newman also received a nomination for Toy Story 4‘s “I Can’t Let You Throw Yourself Away.” He’s received Oscar nominations a total of 22 times – winning in 2001 and 2010.