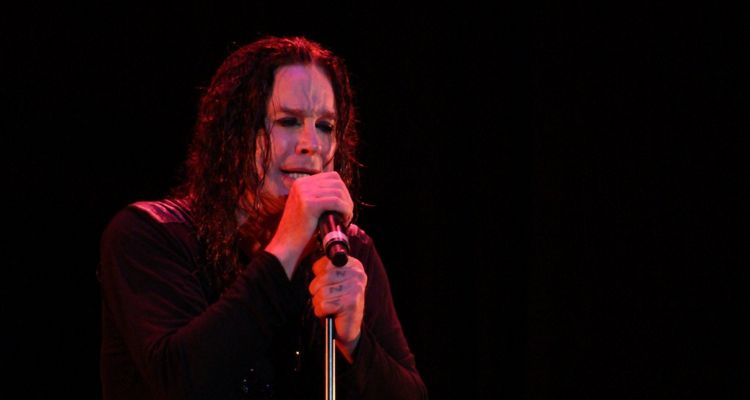 Ozzy Osbourne is cancelling his North American tour dates due to his current health condition.

The official Ozzy Osbourne site shared the news with fans with an official statement from Ozzy. The decision to cancel was made to accommodate fans who have been holding tickets for rescheduled shows.

“I’m so thankful that everyone has been patient because I’ve had a shit year,” Osbourne’s statement reads. “Unfortunately, I won’t be able to get to Switzerland for treatment until April, and the treatment takes six to eight weeks.”

“I don’t want to start a tour and then cancel shows at the last minute, as it’s just not fair to the fans. Ozzy says he’d rather fans get their refunds now and repurchase tickets when the North American tour is back on.

Fans with rescheduled tickets will receive first preference for ticket purchases when the new tour dates are ready.

Ticket holders will receive a refund from their original point of purchase. All refunds, including fees, will be returned directly to the credit card fans used to purchase the ticket.

Ozzy revealed in January that he was diagnosed with Parkinson’s disease. He admitted at the time that he has good days and bad days. In an interview with Good Morning America, he told hosts that 2019 was the “worst, longest, most painful, miserable year of my life.”

He was sidelined in much of 2019 while recovering from a fall at home. That fall re-aggravated an old injury and kept him from being able to perform for much of last year.

Osbourne said he had to have surgery after the fall that required 15 screws in his spine. His Parkinson’s diagnosis came at that time. Parkinson’s is a progressive and incurable nervous system disorder that can affect movement and create tremors and stiffness in sufferers.