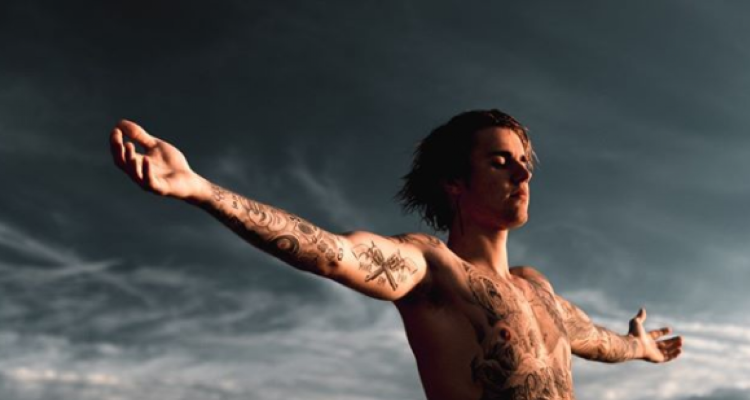 The most popular concert tickets, tour stops, and artists around the country, based on SeatGeek data through Wednesday, February 19th. 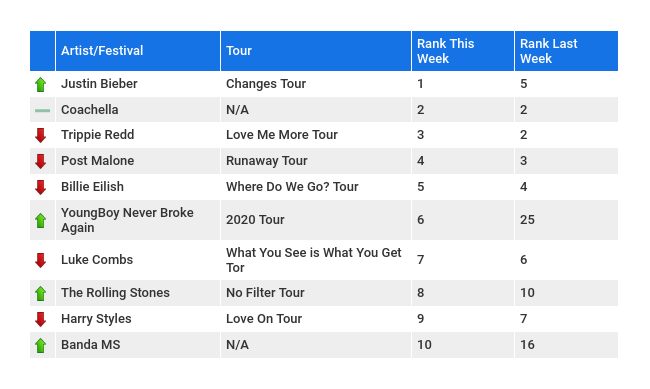 Trippie Redd’s “Love Me More” tour is underway, with the rapper performing in Philly and NYC this weekend. His “Love Me More Tour” runs through March 15.

Post Malone continues to truck along on his neverending “Runaway Tour.” Catch the musician in Philly and Hershey this weekend.

This Grammy winner, Vogue cover star and James Bond theme song creator, Billie Eilish, can seemingly do anything. But have you seen her live? Find out where her true talent lies when she kicks off her “Where Do We Go? Tour” this spring. 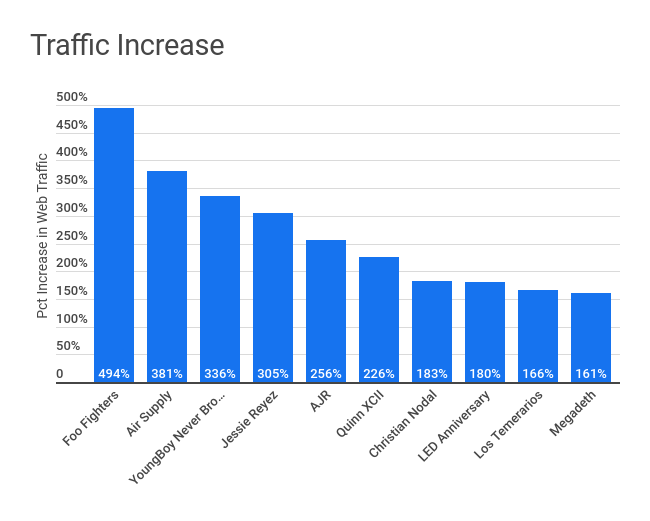 Foo Fighters 25th anniversary “The 2020 Van Tour” kicks off on April 12 in Phoenix at the Talking Stick Resort Arena, followed by shows in Albuquerque, Oklahoma City and Wichita. It’s the moment all Foo die-hards have been waiting for!

This classic Australian duo have a handful of performances coming up this weekend. Catch Air Supply at The Canyon in San Clarita, the San Jose Civic Center and the Troy Savings Music Hall in Troy, NY.

Youngboy Never Broke Again has announced a 2020 tour. Catch him starting march 6 in Houston through May 16 in Baltimore.

Canadian singer Jessie Reyez just shared tour dates in support of her upcoming album Before Love Came to Kill Us. The tour will carry Reyez from Tempe, Arizona to New York City over the course of 25 shows this spring.

AJR are hitting the road this summer for the “Everything Everything Tour.” They’ll be joined by Quinn XCII and Hobo Johnson and the Lovemakers for the trek. 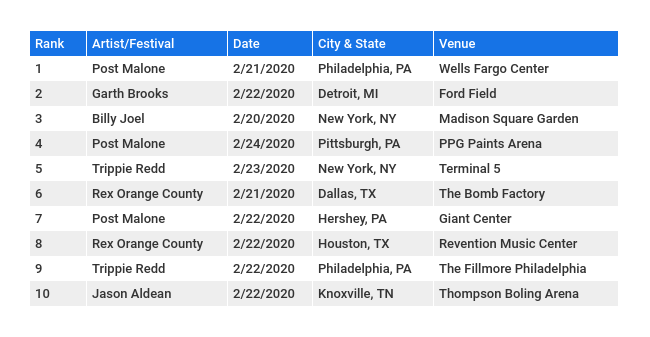 Post Malone is as popular as ever, and the excitement behind his upcoming “Runaway Tour” dates are proof. You can catch him this weekend at the Wells Fargo Center in Philadelphia and the Giant Center in Hershey and the PPG Paints Arena in Pittsburgh. Garth Brooks will perform one of his epic stadium concerts on Saturday at the Ford Field in Detroit. New York City gets love this week when Billy Joel performs at MSG on Thursday and Trippie Redd at Terminal 5 on Sunday.

Rex Orange County takes the stage in Dallas and Houston on Friday and Saturday, meanwhile Jason Aldean will be on another Southern stage over in Knoxville at the Thompson-Boling Arena.