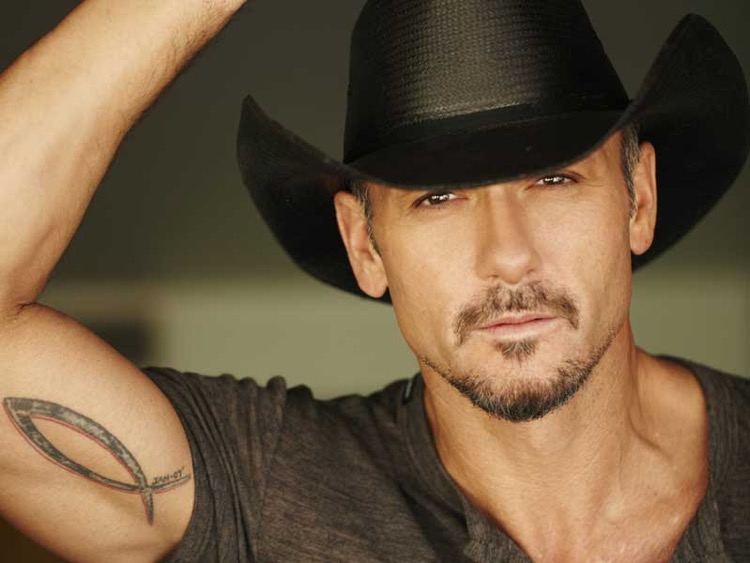 McGraw, along with Big Machine founder Scott Borchetta, took the stage at last week’s Country Radio Seminar (a gathering for country music artists, radio employees, and music professionals) to announce the news. The audience erupted in applause as the two detailed their new agreement.

Borchetta said that he’d missed McGraw, who indicated that the feeling was mutual. Borchetta then noted the success of their previous endeavors and said that he was hopeful for the future. McGraw reiterated that his relationship with Scott dates back several decades, and that he too was eager to resume their partnership.

Previously, McGraw was part of the Big Machine banner between 2012 and 2017, at which point he and his wife, Faith Hill, transitioned to Sony Music Nashville.

Tim McGraw wasn’t the only acclaimed artist to reunite with an old label at the Country Radio Seminar. During a luncheon at the event, country legend Reba McEntire announced that she had switched from Big Machine Records and back to Universal Music Group Nashville, where she had been signed (under Mercury and MCA) for over 30 years.

McGraw is scheduled to embark on his Here on Earth Tour later this year. The first of these performances is expected to take place on July 10th, and other dates have been booked through the end of September.

According to the artist’s website, tickets will become available for purchase sometime soon. Midland and Ingrid Andress are set to open the shows, and two stadium concerts have been arranged with Luke Combs.

McGraw has not yet released a statement on the label switch. Big Machine took to Twitter to welcome the 52-year-old back into the fold.