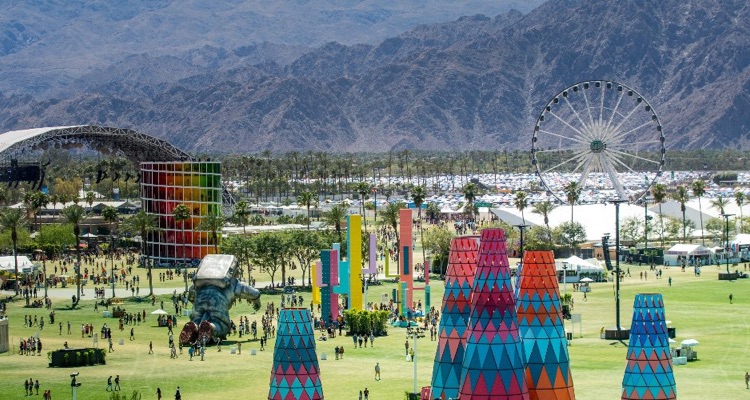 Last night, multiple sources pointed to a possible postponement of both Coachella and Stagecoach. Now, both moves are official.

Official Goldenvoice statement: At the direction of the County of Riverside and local health authorities, we must sadly confirm the rescheduling of Coachella and Stagecoach due to COVID-19 concerns. While this decision comes at a time of universal uncertainty, we take the safety and health of our guests, staff and community very seriously. We urge everyone to follow the guidelines and protocols put forth by public health officials.  Coachella will now take place on October 9, 10 and 11 and October 16, 17 and 18, 2020. Stagecoach will take place on October 23, 24 and 25, 2020. All purchases for the April dates will be honored for the rescheduled October dates. Purchasers will be notified by Friday, March 13 on how to obtain a refund if they are unable to attend. Thank you for your continued support and we look forward to seeing you in the desert this fall.

The announcement has since been posted on the official Coachella site.

Notably, ticket holders for both festivals will be able to secure refunds.

That stands in stark contrast to SXSW, which is refusing to issue refunds on pricey badge registrations. Sadly, SXSW registrants are also scrambling to cancel lodging, airline, and other reservations, often with mixed success. Coachella and Stagecoach attendees will face a similar predicament, but they’ll have greater lead time to deal with the mess. Plus, they’ll be able to recover their ticket money if they can’t make the new dates.

Additionally, the confirmed postponement dates mean that many reservations and airline tickets can be shifted, instead of outright canceled.

Sadly, SXSW opted to hold out with a ‘show must go on’ mentality, an approach that slammed into a brick wall when Austin city officials canceled the event.  For Coachella, a similar order from local health officials seemed imminent, though a more cooperative negotiation and discussion seemed to be taking place.  Sadly, SXSW seemed blindsided by Austin’s decision; ahead of the cancellation, Austin mayor Steve Adler noted that the mega-festival’s lobbying would not impact the city’s determination.