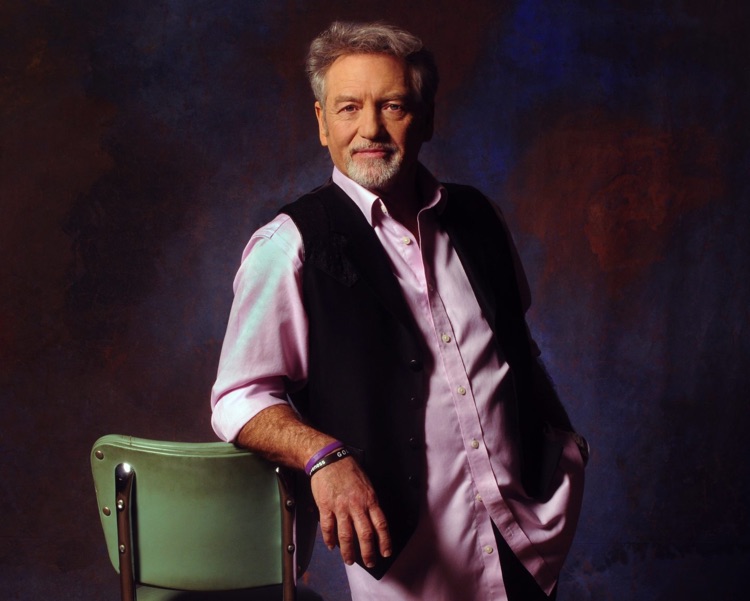 Mojo Music & Media, a music publishing and social media management company, has acquired the publishing catalog of Larry Gatlin, a longtime asset to the country and gospel genres.

The deal encompasses more than 300 songs, including some of Gatlin’s best-known hits as part of Larry Gatlin and the Gatlin Brothers, which he formed with his two younger brothers. Specifically, “Broken Lady,” “All the Gold in California,”  and “Houston” are featured in the catalog. Also worth noting is that the deal boasts tracks Gatlin wrote for other artists — “Bitter They Are, Harder They Fall” for Elvis Presley and “I Just Can’t Get Her Out of My Mind” for Johnny Rodriguez, to name a couple.

Speaking of the agreement, Mojo M&M’s founder and CEO, Mark Fried, touted the depth of Gatlin’s songwriting capabilities. Additionally, Fried emphasized that his team “couldn’t be more excited to dive into the deep well of his [Gatlin’s] songs and find ways to bring them to a new generation of fans.”

Gatlin reciprocated the kind words, indicating that he was “speechless” over the ideas set forth by Mojo M&M as well as the respectful way these ideas were pitched. The 71-year-old closed his statement by paraphrasing a line from Casablanca: “Guys, I think this is the beginning of a beautiful friendship.”

Mojo’s acquiring the publishing catalog of an artist and songwriter as prominent as Larry Gatlin is indicative of a far-reaching effort to build and capitalize upon recent successes.

Having been founded just last year, Mojo has already made multiple significant moves, including acquiring a majority stake in London’s Chelsea Music. Before that, the quickly growing publishing company secured a catalog of more than 15,000 songs by purchasing Nashville’s HoriPro Entertainment Group.

Larry Gatlin is currently on tour, and his next is performance scheduled to take place this Saturday, March 14th, in Chandler, Arizona. It’s unclear if coronavirus (COVID-19) concerns will prompt the cancellation of this show or subsequent concerts; at the time of this piece’s writing, Gatlin’s team hadn’t mentioned a postponement.