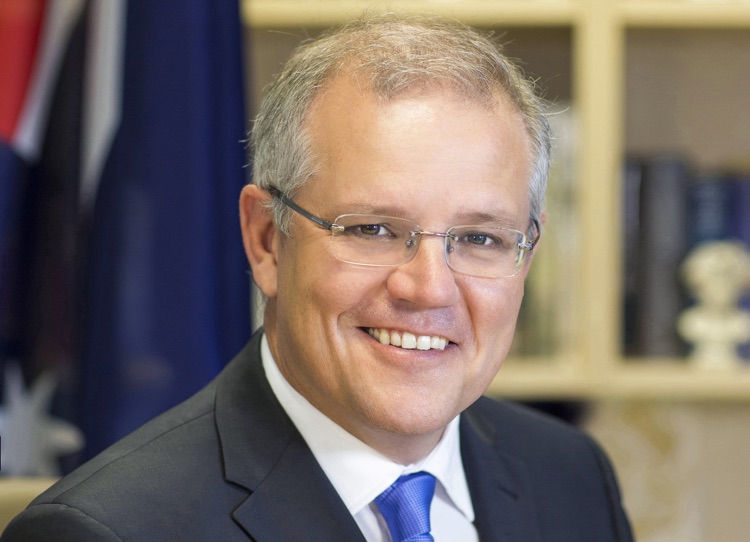 In response to the ongoing coronavirus (COVID-19) pandemic, Australia government officials have banned all public gatherings involving 500 or more people, thereby canceling most every upcoming concert and music festival in the country.

Prime Minister Scott Morrison indicated that the ban will apply to non-essential public groups; schools, public transportation areas, airports, and colleges have however been exempted. Additionally, the precautionary measure is slated to go into effect on Monday, and this weekend’s large-scale events are expected to proceed as planned.

Just before this ban was implemented, My Chemical Romance withdrew from the headlining slot of the Download Festival, a two-day, two-city Australian music festival that had been planned for March 20th and 21st. My Chemical Romances also canceled their tour stops in Australia, New Zealand, and Japan.

A member of Australia’s government, Peter Dutton, tested positive for COVID-19 this morning and has been admitted to a local hospital. Tom and Rita Hanks announced earlier this week that they’d contracted COVID-19 while in Australia, where Tom was filming a Baz Luhrmann-directed biopic on Elvis Presley. The two are currently being treated in isolation in Australia, and according to a recent update, they’re battling through the infection and recovering without significant issue.

To date, 156 Australians have been diagnosed with COVID-19.

The coronavirus pandemic has prompted other government officials to issue mass-gathering bans/recommendations as well. Yesterday, California and Ohio limited public functions to 250 and 100 people, respectively. Additionally, Live Nation made the stunning decision to cancel all its upcoming concerts and music festivals.

Later today, President Trump will deliver an address on the coronavirus, and some have speculated that he will use the press conference to declare a federal state of emergency. This declaration would instantly free up somewhere in the ballpark of $50 billion to combat the coronavirus.

The U.S. government is also said to be reviewing an array of proposals to alleviate the economic strain of the coronavirus, including suspending student-loan payments, extending loans to small businesses, and cutting the payroll tax, among many others.