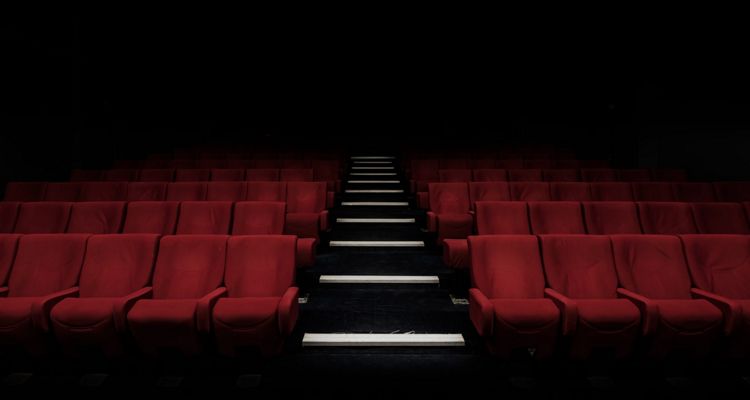 SXSW is formally announcing its film festival award winners, despite the festival’s cancellation earlier this month.

This year’s SXSW film festival had several special award juries set up. Unfortunately, the event itself was nixed alongside the broader SXSW, but Janet Pierson, SXSW’s Director of Film, says changes were made to honor this year’s filmmakers. “We’re honored to at least be able to present our juried and special awards. We know that it’s no substitute for the actual festival’s vitality,” Pierson relayed. “But we hope it will help garner some well-deserved recognition for these wonderful works.”

This year’s SXSW film festival award winners were chosen from a group of 135 feature films and 119 short films. Since the show was canceled this year, there is no Audience Award.