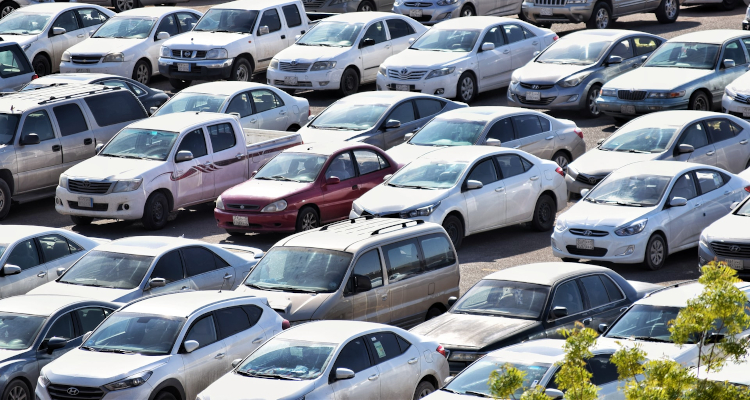 Beginning on June 4th, the Texas Rangers will welcome fans to socially distanced concerts in the parking lot of their newly built Globe Life Field.

The Texas Rangers announced the drive-in concert series, dubbed “Concert in Your Car,” via social media. Dallas-based Energy Transfer Partners is presenting the innovative live music offerings, which will span four days, from June 4th to the 7th.

Each of the first three days will feature one act and two hour-long acoustic performances – from The Eli Young Band, Whiskey Myers, and Pat Green, respectively – while the Josh Abbott Band and Kevin Fowler will draw a close to the happening with two joint sets on the 7th.

The Rangers made pre-sale passes available to season ticketholders earlier this week, but general admission tickets went on sale just today. The latter cost $40 per vehicle (VIP tickets go for $80 per vehicle, but are sold out, per the Texas Rangers’ website).

Fans of all ages can attend the concerts, but predictably, a collection of relatively stringent rules and guidelines have been implemented in an effort to protect guests.

Fans are discouraged from leaving their vehicles (and are even prohibited from sitting in the beds of their trucks), and every other parking space will remain empty so that social-distancing guidelines are followed. Plus, staff members will be equipped with Centers for Disease Control-recommended safety equipment.

A portion of the concerts’ revenue (the exact breakdown wasn’t specified on the Concert in Your Car web page) will support the Texas Rangers Foundation, which assists at-risk youth, first responders, and others through community-based initiatives.

The Texas Rangers’ $1.1 billion Globe Life Stadium had been set to open in March, but the occasion was nixed by the novel coronavirus crisis – which, to be sure, has delayed the entire MLB season.

MLB executives are negotiating the 2020 season’s start with the Major League Baseball Players Association presently, though the two sides haven’t yet come to an agreement.