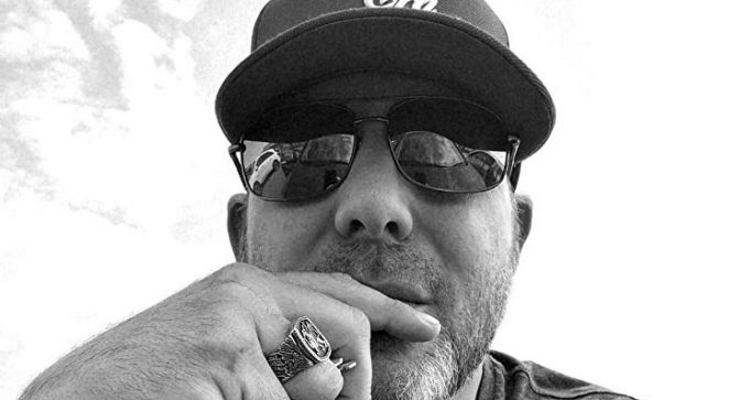 Canadian music supervisor David Hayman has passed away at age 42, his company confirms.

“Yesterday, we said goodbye to our fearless leader Doc David Hayman,” the company’s statement reads.” When he created the Supergroup, he created a family based on passion, curiosity, authenticity, and a pinch of crazy. An incredible talent with an even bigger heart, David leaves behind not only an impressive legacy of work but also leaves his mark on the people of the film and music industry.”

Hayman’s music supervisor credits include work on TV shows like Schitt’s Creek and Kim’s Convenience. His movie credits include Born To Be Blue and Once Were Brothers: Robbie Robertson and the Band. He has also helmed series for Netflix, Hulu, ABC, CTV, and CBC.

Aside from his work with the movie and TV industry, Hayman also created ads for Telus, the Pan Am Games, and the Canadian Football League.

David Hayman was also Vice President of the Guild of Music Supervisors of Canada.

He also worked part-time at Toronto’s Humber College. There he focused on creating mentorship opportunities for young emerging artists, curators, and music supervisors.

“Hayman is driven by a belief that music matters and a desire to create art out of assets that inspire each of us daily,” his bio reads. “His passion for storytelling extends from cinema through to music and beyond.” Hayman’s credits stretch back 15 years and include work in both comedy and drama.

So far, the Supergroup has released no details about Hayman’s cause of death. The company made the announcement and did not refer to any survivors or memorial services for Hayman.