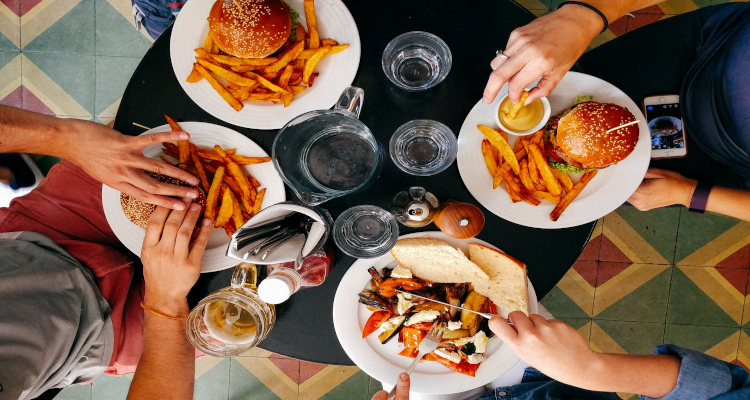 Georgia State law enforcement professionals reportedly issued the shutdown order yesterday, having been drawn to Escobar Restaurant & Tapas because of the significant amount of noise emitting from within. Given the time of night, the establishment’s volume suggested that a substantial number of patrons were drinking, dining, and even enjoying its on-site hookahs.

The suggestion was ultimately proven true, as a large crowd of fun-seeking customers turned up for Escobar Restaurant & Tapas’ Memorial Day Weekend Party, which featured drink specials and “vibes” from Atlanta’s DJ Money Maal. To be sure, ample footage of the tightly packed seating area, wherein social-distancing standards appear to have been left by the wayside, was posted to social media.

At the time of this writing, the 42-year-old 2 Chainz hadn’t commented publicly on his restaurant’s shutdown. Similarly, it’s unclear when the Grammy winner’s business will be able to welcome clients once again.

Georgia government officials allowed restaurants to reopen their dine-in spaces exactly one month ago. However, restaurant owners are compelled to abide by a collection of relatively stringent standards, including spacing their tables apart and capping their occupancy at 10 diners per 500 square feet.

Numerous restaurant operators and industry experts have indicated that it will be extremely difficult – or even impossible – for them to continue turning a profit and operating while still adhering to social-distancing guidelines. Faced with the prospect of a low-volume business, some eateries and bars are simply opting to wait until they can safely and legally fill their dining areas to capacity.

2 Chainz is expected to release ColleGrove 2, a sequel to 2016’s ColleGrove, sometime this year, though he hasn’t yet locked down a release date.

And in February, he dropped No Face No Case with The Real University.