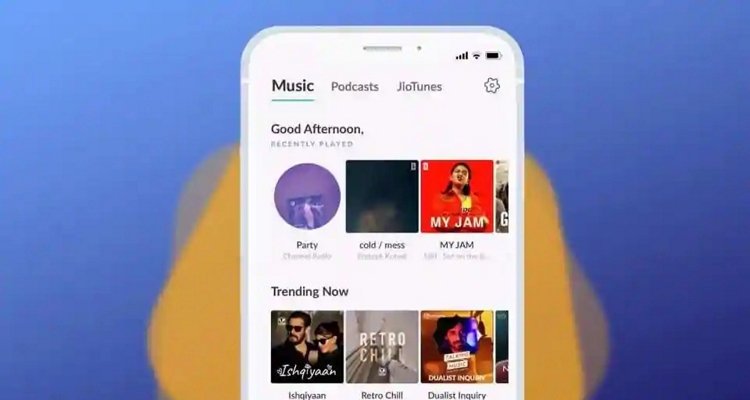 Indian music app JioSaavn is getting an overhaul and a new web interface as user numbers surge.

JioSaavn is one of the most popular local music apps in India, but the service is primarily smartphone-based. Now, JioSaavn is rolling out an entirely new smartphone interface, alongside a new web and desktop interface.

The app now features a new homepage to give users easy access to podcasts and JioTunes. A new browse screen showcases personalized playlists and featured content channels. Finally, the app is getting better recommendations with its new Living Search feature.

The JioSaavn app overhaul will also include new web and desktop-based apps.

Those features include a new smartphone playback experience with music videos included. The web and desktop experiences will also be updated to reflect the new smartphone experience soon. “Discovery of new music continues to be an important component to streaming, so we wanted to prioritize a sharpened engine for relevant recommendations and track suggestions,” Clint Balcom, Chief Product Officer at JioSaavn, says.

“We’re constantly thinking about ways to provide listeners with the highest quality streaming technology and the most enjoyable experience possible. In these uncertain times, simplicity and music are wonderful gifts.”

So far, the streaming company hasn’t shared any hard numbers about its subscriber growth since the launch of JioRewards.