What Is The Future Of Music Streaming? 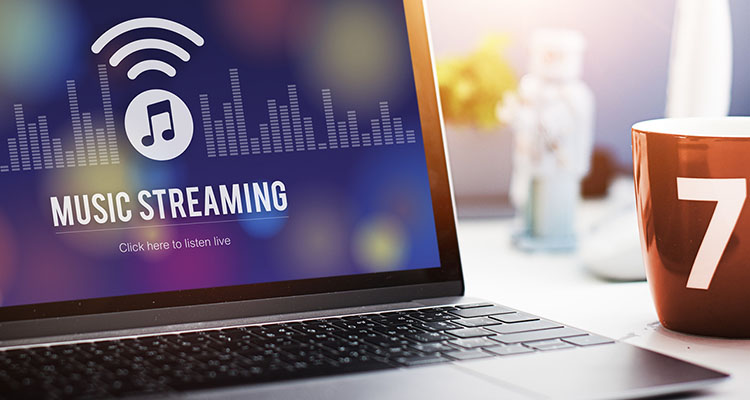 Remember when everyone bought tapes and CDs or downloaded songs into their devices?

Those times seem so far away, thanks to streaming services. We now have access to millions of songs with one subscription.

One notable service is Spotify, which boasts over 155 million subscribers as of 2020. Even now, it’s still growing and expanding.

However, are music streaming services still the default model years down the road? What’s going to happen in the Spotify future? Let’s explore what can happen to the future of music streaming below.

Streaming is still a growing business, but once it reaches maturation, growth will start to slow down. Much of the growth of the industry is thanks to new consumers shifting from buying CDs and downloading albums to subscribing to music streaming apps.

We’re now seeing the start of this phenomenon. In Scandinavian markets, for example, streaming shares over 90% of digital music sales.

Eventually, we’ll reach global market maturation. At which point, what can we expect from the music streaming future?

Streaming services have millions of songs from millions of artists. It should give an idea of how much an artist receives as royalty.

It’s not much, which is why artists don’t always generate substantial revenue from streaming. It’s because Spotify and Apple Music among others have a pro-rata business model. Meaning, all the money they get from subscriptions gets divided based on the popularity of individual tracks.

It’s a disappointment to users, primarily because they want their money to go to their favorite artists’ pockets. With this business model, their money goes to the more popular artists instead.

It calls for a fairer distribution model. Users want streaming sites to factor in the songs and artists they frequently play on their accounts when distributing their subscription money.

Services should divide the money they get from each subscription based on the played songs and artists of the individual account. It’s a user-centric model. However, the costs associated with this might not be worth the effort.

The online streaming future involves social media. There’s no doubt that live streaming through social networks is growing fast. Artists have become aware of that fact, using this feature to connect and engage with fans.

They are using social media to deliver music and performances to the public. Social sites are also a huge part of marketing. No matter what your industry is, learn Instagram marketing for your business to stay competitive.

Do you want more music-related articles? Look at our other posts and learn more today!