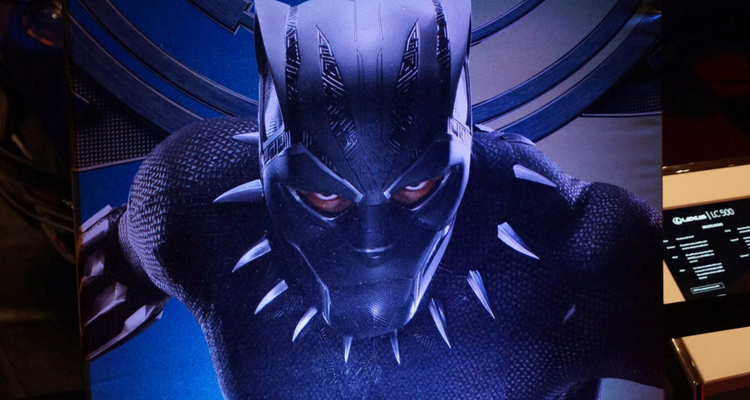 Hollywood rumors swirling suggest Beyoncé may have a role in Black Panther 2.

Beyoncé previously provided the voice for Nala in the live-action remake of ‘The Lion King.’ She also created a whole companion album for the movie. Rumors say her deal with Disney could be worth up to $100 million.

According to a source to the Sun, “Beyoncé has become a major player for Disney and is the perfect fit for their brand – now, they’re keen to secure her for more projects.”

The source also suggests Beyoncé could be involved with several other projects beyond Black Panther 2.

Right now, it’s unclear what those additional projects could be, or the extent of Beyoncé’s involvement. The anonymous source only mentions a sequel to Black Panther and “two additional films.” Knowing Disney’s propensity to remake animated classics, perhaps a live-action Princess and the Frog remake is in the works?

Rumors in September 2019 suggested it was one of the animated classics in the running for another live-action remake. For now, Disney and Beyoncé are still negotiating the terms of the agreement.

Beyoncé has also been busy encouraging 2020 seniors and being a voice for Black Lives Matter.

She joined YouTube’s ‘Dear Class of 2020‘ to offer grads some advice in a 10-minute speech. “You have arrived here in the middle of a global crisis. A racial pandemic and a worldwide expression of outrage at the senseless killing of yet another unarmed Black human being – and you still made it. We’re so proud of you,” she told those graduates.

She spoke of her experiences in the male-dominated music industry. “The entertainment business is still very sexist. It’s still very male-dominated, and as a woman, I did not see enough female role models given the opportunity to do what I knew I had to do.”

“Not enough Black women had a seat at the table,” Beyoncé said.