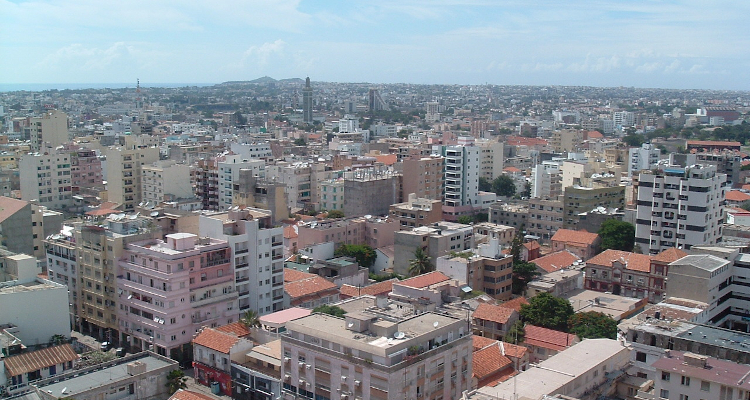 The Senegalese-American singer announced Akon City’s construction plans via an official release, but hadn’t personally elaborated on the highly ambitious project’s funding at the time of this writing.

Per this release, Akon City awarded its $6 billion construction project to KE International, the US engineering and infrastructure consulting company that helped to create Kenya’s Mwale Medical and Technology City.

KE International has raised some $4 billion from investors, which it will use to complete the building’s first two phases. (Kenyan tech investor and entrepreneur Julius Mwale, who founded Mwale, is among Akon City’s backers.) Dubai’s Bakri & Associates Development Consultants are crafting the corresponding architectural plans and designs.

Phase one construction – including roads, a hospital, a police station, a mall, and more – is expected to be completed by 2023, with phase two slated to span 2024 to 2029.

Construction will be entirely finished by 2030, and Akon City will utilize Akoin, Akon’s cryptocurrency, as its official currency.

The Senegal government is also backing the cryptocurrency-centered plan, with programs in the works to promote the location’s tourism sector and attract investors by offering tax breaks.

And as if the very idea of Akon City wasn’t unique enough, the release quietly noted that the destination will be situated not within Senegal itself, but across a 2,000-acre stretch of the Atlantic Ocean, which borders the African nation to the west.

It doesn’t appear that Akoin is currently available for public purchase, but the timeline for its 2020 rollout is detailed at Akoin.io.

In 2007, Akon founded the Konfidence Foundation, which supports impoverished children in West Africa and the United States. He followed up on the charitable initiative in 2014, with Akon Lighting Africa, a project that aims to deliver solar-powered electricity to countries throughout the continent.