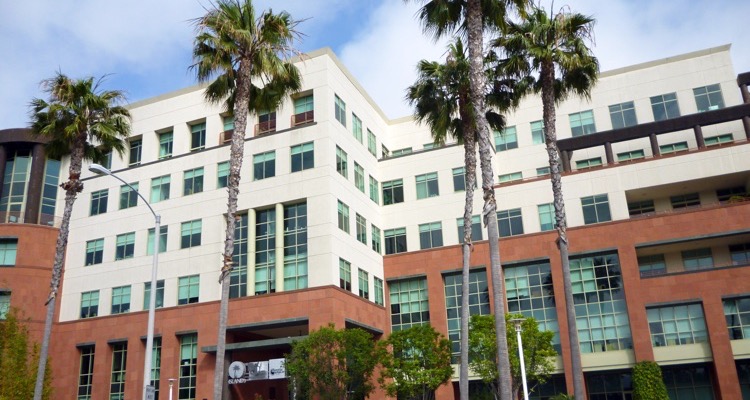 The ‘Big Three’ major labels were joined in their support of the Justice in Policing Act by music industry organizations A2IM, ARA, BMAC, FMC, MAC, RIAA and SONA.

Mega-label groups Universal Music Group, Warner Music Group, and Sony Music Group expressed their unilateral support on Wednesday evening (June 17th) for HR 7120, the Justice in Policing Act of 2020.  In a statement of support emailed to Digital Music News by the Recording Industry Association of America, or RIAA, which represents the labels, the House Judiciary Committee’s passage of the bill was applauded.

Collectively, that group offered the following statement on the bill.

“We applaud the House Judiciary Committee for its passage of the Justice in Policing Act and appreciate the leadership of Judiciary Committee Chairman Jerry Nadler, CBC Chair Karen Bass, and the Congressional Black Caucus. Today’s vote is an encouraging first step toward overdue change in policing practices that have unfairly targeted and oppressed Black Americans, and we look forward to passage in the full House of Representatives next week. We urge all members of Congress and the Administration to work together to quickly enact meaningful reform to a deeply broken policing system. We must not allow this moment to pass without real, lasting change.”

The Democrat-drafted bill calls for numerous changes related to police brutality and racial bias, and follows weeks of protests and rioting following the death of George Floyd during his arrest by the Minneapolis Police Department on May 25th.  The bill calls for increased tracking and scrutiny around police misconduct, a ban on chokeholds, and limits on ‘qualified immunity’ and secrecy during police misconduct investigations.

Republicans, with the support of Trump, have focused on a competing reform bill that challenges aspects like qualified immunity.  Democrats have assailed that version as ‘watered down’ reform.

You can review a summary of the Justice In Policing Act here.