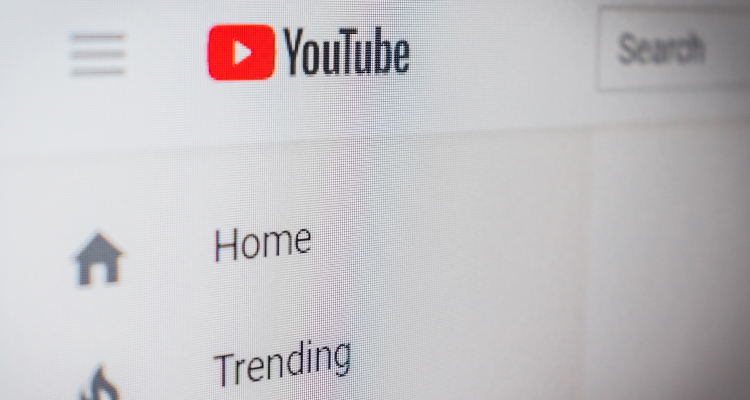 The European Union’s Court of Justice has ruled that YouTube is required to provide rightsholders with the postal addresses of alleged copyright infringers, but is not legally obligated to disclose infringers’ IP addresses, email addresses, or phone numbers.

The Court delivered the far-reaching ruling as part of a broader interpretation of 2004’s Intellectual Property Rights Enforcement Directive (2004/48). Essentially, Directive 48 requires digital platforms such as YouTube to produce the “addresses” of those who have allegedly infringed copyrights by uploading protected works. However, some rightsholders (a German company with the exclusive domestic rights to Scary Movie 5 and Parker, in this instance) maintained that “addresses” referred also to email addresses and IP addresses, among other information.

In ruling against the position and clarifying the legislation’s original intent, the Court also indicated that each of the European Union member states possess the ability to require digital platforms to provide copyright holders with “fuller” information about alleged infringers – provided “that a fair balance is struck between the various fundamental rights involved and compliance with the other general principles of EU law, such as the principle of proportionality.”

Moving forward, the implications of the Court’s decision – as well as its willingness to define consequential matters concerning digital-rights policy and liability – may prove especially significant, for the deadline associated with the implementation of the EU’s controversial Copyright Directive is quickly approaching.

EU member nations must implement the Directive by early June 2021, including by organizing systems capable of holding digital platforms liable for protected works uploaded by third-party users. To be sure, the Directive will transfer liability for unauthorized editions of most protected media directly to content-sharing brands themselves. Ahead of the Directive’s vote, YouTube campaigned extensively against its adoption.

Though immensely important in its own right, the Copyright Directive – and the details of its rollout and enforcement – could have a direct impact on copyright law in the United States.

The Copyright Office responded by highlighting some of the perceived pitfalls of such a system – including discerning protected content from users’ own content – and encouraged the congresspersons to see how the Directive plays out in the EU before drafting DMCA replacement legislation.