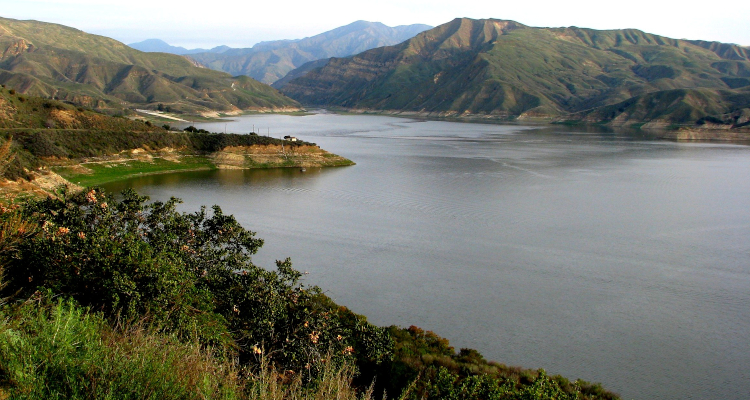 Police have confirmed that the body of artist and Glee actress Naya Rivera was recovered from Ventura County’s Lake Piru earlier today. Rivera was 33 years old.

Ventura County Sheriff Bill Ayub announced the tragic news just moments ago, in a press conference and on Twitter. Naya Rivera was declared missing last Wednesday, July 8th, after a boater found her four-year-old son, Josey, asleep on a rented boat. Josey told authorities that his mother wasn’t wearing a lifejacket and, while swimming, helped him into the boat but was unable to reenter the vessel herself.

An initial rescue effort began almost immediately after Rivera went missing, and between the 9th and the 13th, professional divers, members of law enforcement, volunteers, friends, and family members contributed to a wider search. Sheriff Ayub indicated that the coroner’s office will perform an autopsy to determine a precise cause of death, though foul play is not suspected. Over the years, a number of swimmers have perished in Lake Piru, which is known for its strong currents and frequently low visibility.

On social media, many fans and celebrities are offering kind words and celebrating the life of Naya Rivera.

“Prayers for Naya Rivera’s family. Man….can we have a ‘Do Over’ of 2020. The loss is too much,” wrote Academy Award winner Viola Davis.

“The reason Songbird by Fleetwood Mac is one of my favorite songs ever is because of the Glee soundtrack version. She transformed it,” said “Toxic” singer Kehlani. “Rest Easy Naya Rivera God cover and hold her loved ones!”

“RIP Naya Rivera, thinking of all of her loved ones and especially her son today,” stated Finneas O’Connell, brother (and frequent collaborator) of Billie Eilish.

And 20th Century Fox TV, for its part, commemorated Rivera’s spirit and contributions to Glee, in addition to voicing support for those who were close to her.

“Naya was a fierce talent with so much more to do, and this is such a terrible tragedy,” tweeted 20th Century Fox TV. “We are forever grateful for the indelible contribution she made to GLEE, from the first episode to the last. Our hearts are broken, and our thoughts go out to her family, friends, and young son.”

As covered by local media, Rivera’s family members and Glee castmates joined hands at Lake Piru, mourning the loss of their loved one. Additionally, fans and commentators have noted that Rivera passed away on the same day as her fellow Glee actor Cory Monteith, who perished on July 13th, 2013.