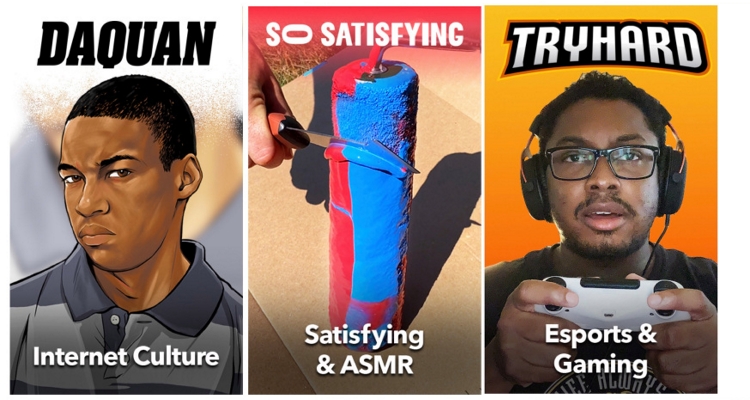 The Tel Aviv and New York-based startup can identify viral content across several genres like eSports, gaming, and ASMR. The startup used to be called Comedy.com, but rebranded in 2017 to focus on viral hits in general. The media company now pulls in about three billion views per month, with 40 million subscribers.

The Warner Music Group acquisition rounds off several rumors that were reported about IMGN Media.

Israeli press rumors suggested Snapchat may have been interested to the tune of $180 million. Another source told TechCrunch that TikTok was also looking at acquiring the company for $150 million. IMGN Media ends up under the Warner Music Group umbrella for a little under $100 million. The company was founded in 2015 and raised around $6 million in capital from angel investors.

WMG plans to keep IMGN Media independent of Warner. The firm will continue to analyze viral content across a wide variety of platforms. The firm’s founder Barak Shragai will continue to lead the team. Warner plans to use IMGN Media as an online barometer for people to go online and what they want to see. The label sees it as a way to target its own marketing, rather than focus on promoting Warner artists.

Warner Music Group is no stranger to investing in music-related startups like IMGN.

In July 2020, WMG took part in a Series B funding round for audio mastering startup Landr. It also acquired music concert listings platform Songkick and culture site Uproxx. IMGN will continue its partnerships with third-party brands. Those partners have included Burger King, Microsoft, and Electronic Arts. Its Microsoft partnership was by way of its Mixer live streaming platform – which shut down last month.

“WMG not only offers us greater investment and support but an entrepreneurial environment to continue growing our business, with the people running our accounts having editorial independence,” the founder says. “We’re excited to partner with them as we take our company into the future.”

Warner Music Group recognizes that music discovery has evolved beyond YouTube and the like. New artists consistently emerge on platforms like TikTok and Triller. Staying on top of how these mobile allegiances shift – especially among young users – is just one reason for this investment. Labels are always looking for new ways to find insight into these trends themselves. Acquisitions like the IMGN Media deal help them find those viral hits.