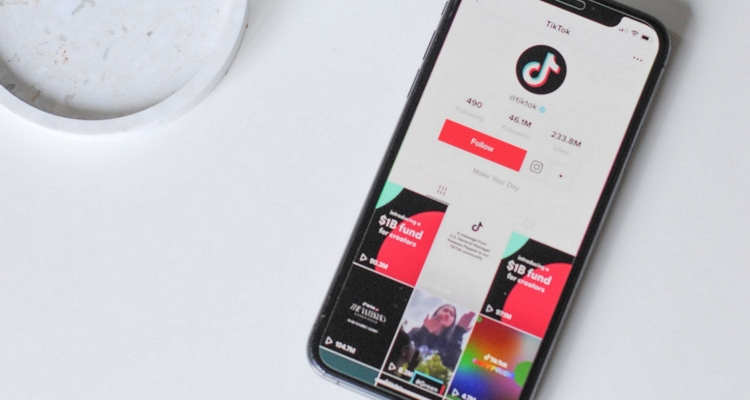 China’s ByteDance would retain a majority stake in TikTok under the deal it reached with Oracle.

Some members of Congress are already calling for the deal to be nixed. The Committee on Foreign Investment in the US (CFIUS) has investigated the deal but has not commented either way.

In a nutshell, the proposal positions Oracle Corp. as TikTok’s US ‘trusted technology partner’ in addressing national security concerns. But it also allows Beijing-based ByteDance to retain majority ownership of the popular short-form video app.

National security officials are concerned that China could still access data from its 100 million American users. Many officials, including Secretary of State Mike Pompeo, are wary about the proposed ownership structure. Treasury Secretary Steve Mnuchin has also reviewed the deal, while Attorney General William Barr is being briefed on it. Barr spoke with executives at Oracle early Wednesday morning.

The Treasury, State, and Justice Departments are all part of the CFIUS – which reviews deals for national security concerns. Officials raised concerns that the proposed ByteDance TikTok deal would leave too much in China’s hands. White House press secretary Kayleigh McEnany says Trump’s final decision on the deal will be coming soon.

“We care deeply about protecting the data and security of American citizens,” she told reporters on Wednesday. Spokespersons for the Treasury and State departments have declined to discuss details surrounding the deal. President Trump will have until a September 20th deadline to either approve or deny the deal. If the proposal is denied, TikTok in the United States would likely shut down.

China recently made changes to its export laws to forbid ByteDance from selling off the TikTok algorithm in any deal.

The TikTok algorithm is the app’s ‘secret sauce’ for making videos go viral. Any deal without the algorithm included essentially strips TikTok of its core code.

Beijing has signaled strong opposition to the forced sale of TikTok’s United States operations. Instead, it looks like China would rather see the app shut down in the region.

“Chinese officials believe a forced sale would make both ByteDance and China appear weak in the face of pressure from Washington,” sources told Reuters. ByteDance’s official statement says it has never suggested it would shut down US operations, though Chinese regulators then made changes to ban AI technology from being exported.

Either way, it’s looking less and less likely like this deal will receive Trump’s stamp of approval.