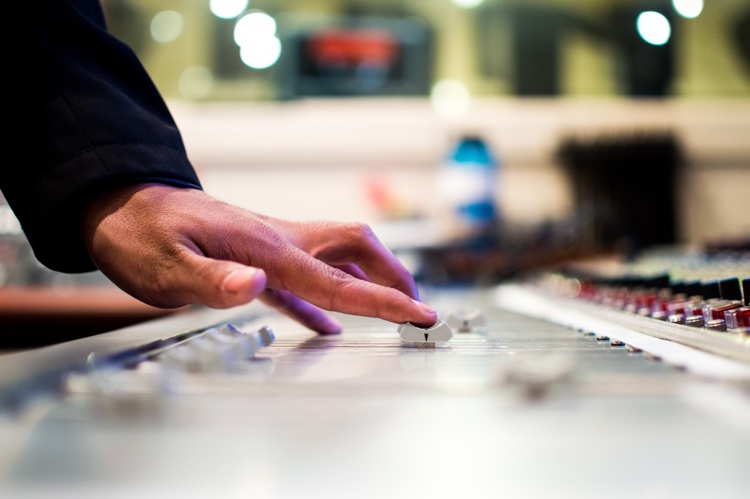 The practice of making music goes back at least 35 thousand years, and probably much further. The first instruments are over 30 thousand years old, but who knows how long people were singing, whistling, or humming before that.

Today, music production is a lot more complicated than it was all those millennia ago. We have more instruments, more artists, and several different music genres.

This raises the question of how to be a music producer in the modern world? Is there anything you should know before getting started?

There are a few facts to consider, and we’ll talk more about them in this article.

1. Figure Out Your Goals and Motivation

Knowing yourself and being honest with yourself are two great traits to have in life. They will also help with your career as a music producer.

What type of music do you play? Do you have a band to play with you? If not, do you need one?

Getting to know other people in your industry is important. So much of the music business is built on relationships, and a relationship can affect your career in major ways.

Relationships in the music industry aren’t like relationships in most businesses. It’s not just about respect and working together productively, although that is part of it.

It also helps to be on friendly terms with them, especially if you’re touring together. Touring with another band, even if you’re opening up for them, can benefit both of you as long as you can get along with each other.

This last rule may be obvious, but you need to be able to digitally produce music. Maybe you’re an acoustic guitarist and musical purist who doesn’t believe in drumming machines or auto-tune. You’ll probably still need to edit your music in some way.

To do that, you’ll need the right equipment, namely a good computer. Some computers are better than others, though, and even some of the top ones aren’t fit for music production.

What is the best computer for music production? It’s hard to say because several computers can handle the job quite well. One of the best ways to start, though is by looking into a PC.

What to Know About Being a Music Producer

Like any business, music production is its own field with its own set of rules and problems. There are a lot of things to consider before becoming a music producer.

We’ve talked about a few of them in this article, but we encourage you to do more research on your own if you’re interested.

For more information and advice on the digital music world, and what’s new in the industry please visit our site.