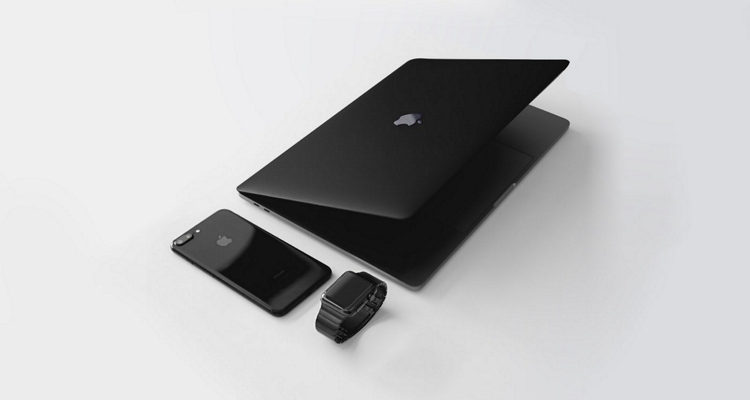 Democrats in the House of Representatives say the Apple App Store enables ‘monopoly power’ for big tech. But will America drop the hammer on Apple?

A 450-page document compiled by the Democratic Subcommittee on the U.S. House Judiciary recommends changing antitrust laws. The document aims to address what it calls anti-competitive practices by Apple, Alphabet, Amazon, and Facebook.

The report was compiled after a 16-month long investigation involving hearings, interviews, and 1.3 million documents. The committee says major changes to current antitrust laws are needed to prevent tech companies from abusing their ‘monopoly power.’

One of the main proposals in the document is the structural separation of several companies. An example is breaking up Facebook and Instagram, as well as Amazon and Twitch. Subcommittee Chairman David Cicilline says a “Glass-Steagall Act” for the internet is needed to combat monopolistic power.

The Glass-Steagall Act separates commercial operations from investment banking. If the report is acted upon, Apple may be forced to knock down its walled garden approach to the App Store.

Democrats say dominant platforms shouldn’t be allowed to prioritize their own services. For example, Google offering YouTube videos in its search results over other video sites could be disallowed. Another proposal would require tech companies to create easy transfer systems for rival platforms.

Since the release of the report, Apple has responded directly. “We have always said that scrutiny is reasonable and appropriate, but we vehemently disagree with the conclusions reached in this staff report with respect to Apple,” the company’s response begins.

“Our company does not have a dominant market share in any category where we do business. From its beginnings 12 years ago with just 500 apps, we’ve built the App Store to be a safe and trusted place for users to discover and download apps and a supportive way for developers to create and sell apps globally.”

“Last year in the United States alone, the App Store facilitated $138 billion in commerce with over 85% of that amount accruing solely to third-party developers. Apple’s commission rates are firmly in the mainstream of those charged by other app stores and gaming marketplaces.”

That’s semi-true. Epic Games runs a gaming marketplace in which the revenue split is 12/88% in favor of the game developer. Epic Games is also working hand-in-hand with Spotify to get the ‘Apple Tax‘ lowered.