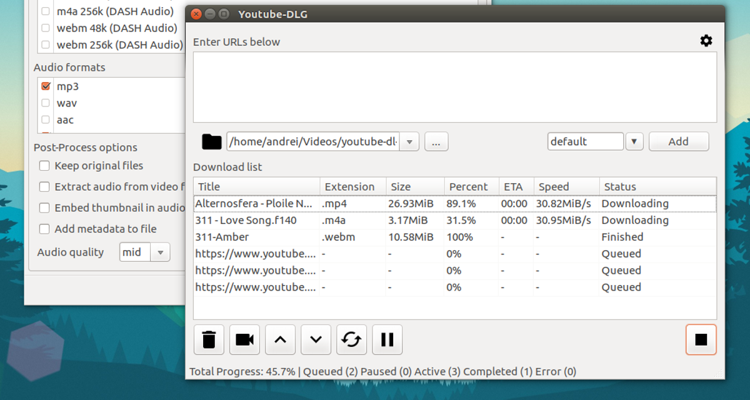 The RIAA’s battle against YouTube rippers is heating up after the removal of YouTube-DL. Here’s the latest.

On Friday, Microsoft-owned GitHub removed the YouTube-DL repository after a request from the RIAA. The removal was in response to the RIAA citing DMCA Section 1201 or removing content that helps bypass copyright protection restrictions. The open-source community disputes this assessment of the situation, saying YouTube-DL has many substantial non-infringing uses.

Some of the uses cited include allowing users to watch YouTube at different speeds, the ability to download CC-BY licensed videos, and the software’s bandwidth-saving aspects. The open-source community says it views Microsoft’s membership in the RIAA as “a much bigger liability to our community, now that Microsoft controls GitHub.” It’s asking Microsoft to resign from the RIAA to “remove their conflict of interest in this matter.”

So far, Microsoft has not responded to the request – or acknowledged it.

On the flip side, the RIAA is being sued by YouTube rippers for sending a similar notice to Google.

A new lawsuit filed by Yout LLC in Connecticut says its service allows users to record audio to store locally. “By doing so, the user can thereby listen or view the locally stored content when not connected to the Internet and without the necessity of visiting the website on which the original content resides,” the complaint reads.

“In essence, Yout allows a user to time-shift content.” Yout argues that none of the ‘time-shifted’ content is ever stored on its own servers. The RIAA sent at least three different notices to Google in October 2019, citing U.S. copyright law.

“In fact, any digital mechanism in place designed as anti-circumvention technology stops Yout users from recording and saving that protected work, thereby demonstrating Yout’s compliance with any anti-circumvention protections in place,” the lawsuit continues.

Yout is seeking “judicial determination and declaration” that its platform operates legally under U.S. copyright law. “Such a judicial determination and declaration are necessary to protect Yout from the [RIAA’s] DMCA notices, which are causing Yout injury, by among other things, damaging its goodwill and disrupting its business,” Yout’s complaint adds.

In both cases, the RIAA cites DMCA subsection 1201 as reasons for YouTube rippers’ removal.

YouTube-DL made the mistake of showcasing copyrighted content in its promotional materials. Yout, despite its arguments in this lawsuit, does continue to allow users to make copies of copyrighted videos.