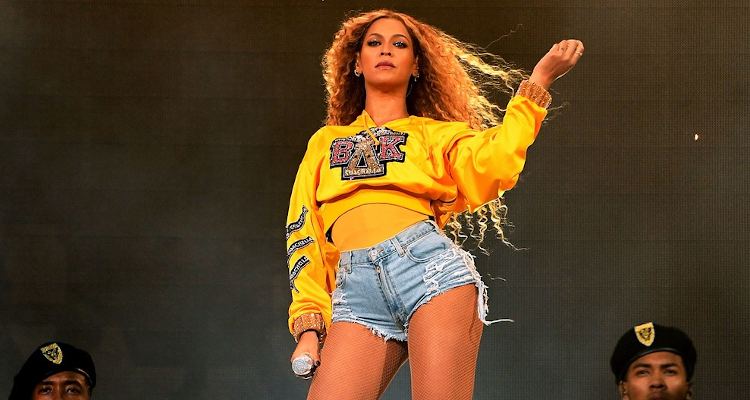 With its massive publishing lawsuit – and more than $60 million worth of litigation and settlement costs – in the rearview, Peloton has unveiled an “unprecedented partnership” with Beyonce.

Peloton and Beyonce announced the “broad, multi-year partnership” today, in a general release. The New York City-based exercise-equipment company specified in the announcement message that the “Halo” singer was the “most requested artist” among its 3.6 million-member “global community.”

For reference, the Peloton digital membership costs $12.99 per month and runs on mobile devices. The $39.99-per-month all-access membership, which includes the digital package, requires Peloton hardware.

This strong demand from subscribing exercisers – as well as an understandable desire to prevent additional multimillion-dollar mega-lawsuits – spurred the direct deal, which is Peloton’s largest to date. The release emphasizes that the timing of the announcement is designed to commemorate “Homecoming season, an annual fall celebration for students at Historically Black Colleges and Universities (HBCUs) that honors tradition and legacy.”

As part of the initiative, Beyonce and Peloton “worked closely to create a series of themed workout experiences to help extend Homecoming to Peloton members” across a variety of classes. Plus, the partners are offering free two-year Peloton digital memberships to students at 10 HBCUs (which will reach the intended recipients “by the end of November”). The company also intends “to pursue long-term recruiting partnerships [with HBCU students] at both the internship and undergraduate levels.”

Notably, some of the participating higher-education institutions have already taken to social media to promote the free-trial memberships. Howard University officials, for instance, relayed that students will receive their Peloton digital-membership codes through their school email accounts in time for Thanksgiving. Recent years’ enrollment estimates reveal that a total of about 40,000 HBCU students are set to collect (or have the option of collecting) complementary Peloton memberships.

In the long term, the release indicates that Beyonce will “work closely with Peloton on various forms of class curation…touching on areas of importance to her, including music, movement, fitness and wellness.” The Houston-born artist noted in a statement that she’s been a Peloton user “for several years.”

Though many companies – including Live Nation – have enjoyed substantial stock-price gains following news of Pfizer’s successful COVID-19 vaccine trials, Peloton shares (traded as PTON) experienced something of a falloff, closing at $100.01 per share yesterday (from $125.46 per share on Friday). Nevertheless, the stock – which began 2020 at around $30 per share, before rising steadily as locked-down consumers flocked to interactive at-home exercise experiences – has regained much of its lost ground today, possibly due in part to the Beyonce partnership’s announcement.

At the time of publishing, PTON was worth approximately $106 – a nearly six percent boost from yesterday’s closing price.