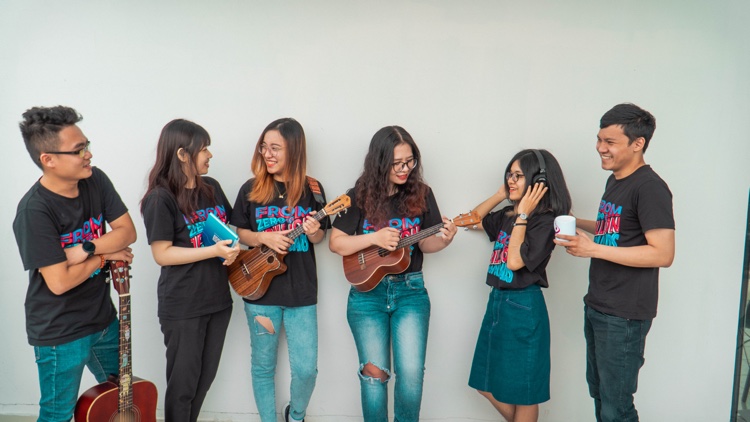 From the rise of in-game concerts to the debut of song libraries on live-streaming platforms, music is playing an increasingly prominent role in the world of gaming. While mega-players like Amazon/Twitch, Fortnite, Snapchat and even Roblox are commanding most of the attention recently, Amanotes has been quietly building some of the world’s biggest music-centered games.

And with long-awaited licensing deals officially finalized, Twitch, Facebook Gaming, and Snapchat began allowing creators to feature songs in their livestreams and posts, respectively. These much-publicized developments – and the clear-cut impact they’ve had on fans – attest to the strong market demand for music in interactive media.

Since its late-2014 founding, music-based game publisher Amanotes has worked to meet and heighten this demand. The effort’s results speak for themselves, as the last six years have seen the Vietnamese company’s titles garner north of 1.3 billion downloads and accumulate over 50 billion gameplay minutes.

Despite the nuanced gameplay elements, level designs, and objectives of these and other music-focused offerings, however, Amanotes has crafted each of its works while bearing the same core philosophy in mind. Active listening experiences speak the universal language of song and, in turn, resonate with fans regardless of their location and background.

Not long after meeting in a Facebook group, Amanotes co-founders Bill Vo and Silver Nguyen concurred that the combined forces of music, interactivity, and technology could become important in the entertainment landscape of tomorrow.

Their company has evolved into Southeast Asia’s largest app publisher, with more than 200 team members from 10 nations around the globe. Amanotes’ apps maintain an ultra-active following of 10 to 15 million daily active users as well as nearly 100 million monthly active users from 191 countries.

Additionally, the Water Race creator – which received its name from a combination of “amateurs” and “musical notes” – is still pursuing an aggressive growth strategy based upon the idea that one needn’t be an expert to engage with music via gaming. Fittingly, Amanotes is guided by the mantra, ‘Everyone Can Music.’

Building on their ample experience and stellar track record, Amanotes higher-ups are exploring new partnership opportunities and expanding into the broader music-tech ecosystem, including simulation and education.

Aside from a documented history of creating popular apps, Amanotes boasts a collection of major licensing deals. Today’s largest music publishers are already on board with the company, which has licensed more than 210,000 songs to date. Licensing and distribution platform Songtradr has closed an Amanotes agreement of its own, as have electronic music label (and Rocket League soundtrack creator) Monstercat and royalty-free library Epidemic Sound.

On the expansion front, Amanotes is branching out into music simulation and education, with plans to open new offices in key geographic hubs. It stands to reason that many of the same fans who enjoy playing with music in games are eager to learn its ins-and-outs – to improve their own skills and understanding of song through comprehensive, self-paced digital resources.

Moreover, the top-20 worldwide app publisher also intends to help indie developers carve their own paths in the interactive-music sphere, providing invaluable assistance in the space between conception and release. Case in point: Amanotes collaborated with Inwave Studio for Tiles Hop and Dancing Road, and team70 for Hop Ball 3D.  Other high-ranking games are crafted entirely in-house, including Magic Tiles 3 and Beat Blader 3D.

It’s impossible to say exactly what the future holds for music-focused gaming, which has come into its own during the last decade. But if past successes and ongoing fan interest are any indication, active listening is poised to attract new followers and pick up additional steam in the approaching months and years.

Accordingly, there’s never been a better time for labels, publishers, artists, and other creators to partner with established brands like Amanotes and reap the promotional benefits of interactive media in the digital age. The upside is considerable, the risk is low, and the possibilities are endless.

Amanotes will be hosting MusicGamingCon on December 2nd and 3rd (1-6 pm EST both days). The virtual conference is free to attend, and will focus on the convergence of music and technology (especially gaming) and the best paths for brands to navigate this emerging space.  More details here. 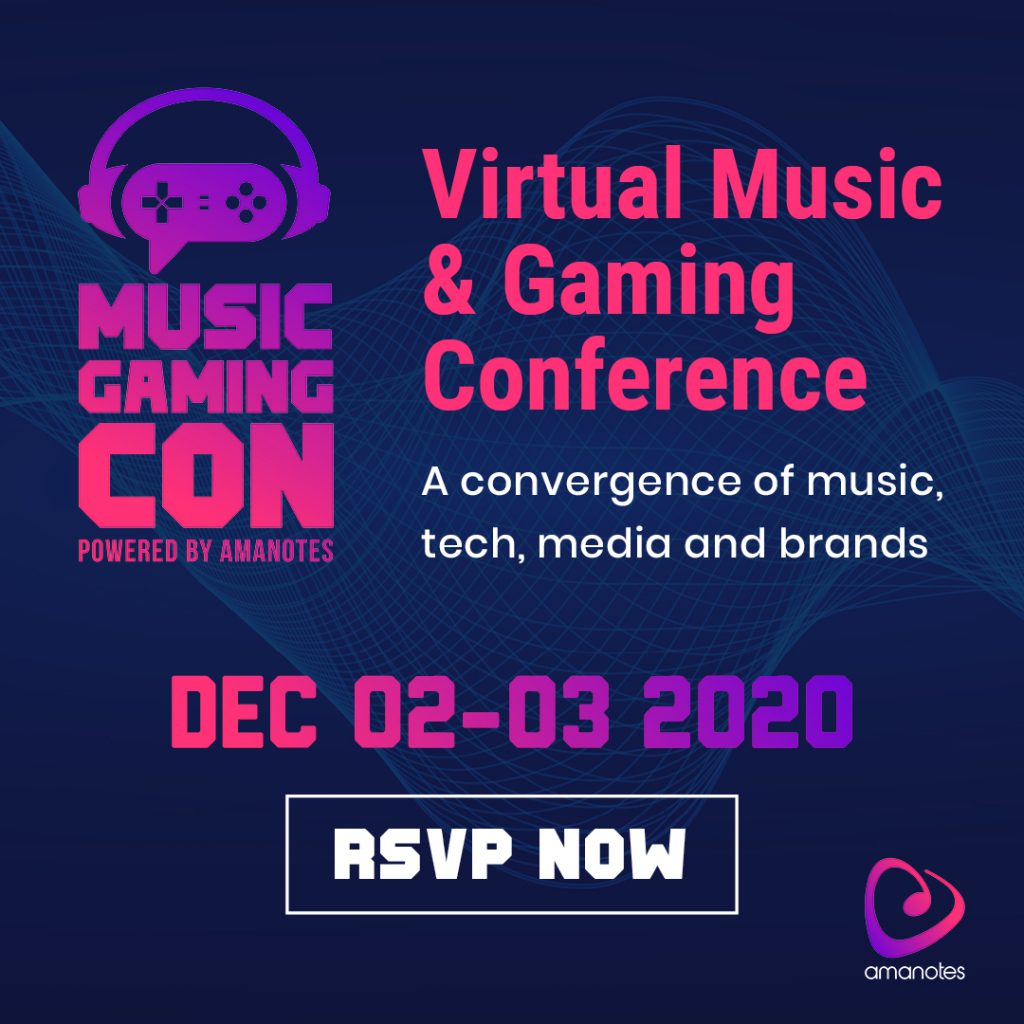