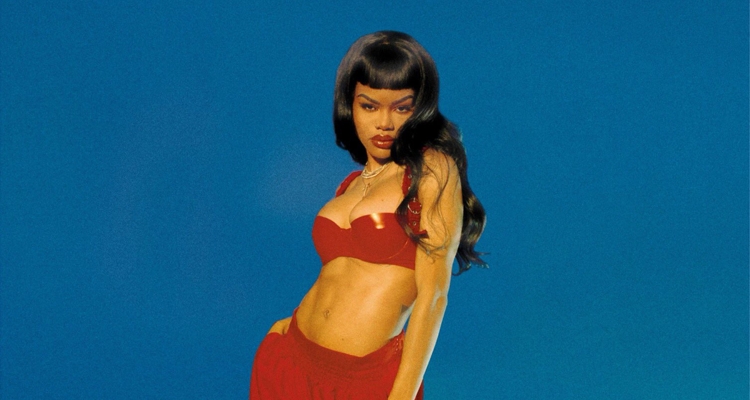 On Friday, Teyana Taylor dropped her Spotify Wrapped list and a bombshell – she’s retiring. But is she really?

“Wow, who did that? Y’all did that! Thank you,” Taylor begins her post, sharing her Spotify yearly listens. But the message soon took a turn for the worse, as Taylor reveals she feels underappreciated in the music industry.

“I ain’t gone front in times of feeling super under-appreciated as an artist, receiving little to no real push from the ‘machine,’ constantly getting the shorter end of the stick, being overlooked, I mean the list on and on,” Taylor begins her Instagram post.

“I’m retiring this chapter of my story with the comfort that I can depart with peace of mind seeing that all the hard work & passion put in was indeed loved & supported somewhere in the world! To all my supporters from day 1 & all my new ones, I love you, and I thank you for everything & don’t worry, ya’ll know all hustlers have the understanding that when one door closes another will open,” Taylor finishes.

But the announcement that Teyana Taylor is retiring shook the social media world to the core.

Many fans took to social media to ask Taylor why she’d give up at this point in her career. But Taylor says she feels as though those fans may have misunderstood her.

“I think my core fans got mad before understanding what I was saying,” she says in another Instagram post. Taylor says her announcement has nothing to do with the 2021 Grammy Awards nominations. Many artists like The Weeknd were outraged that they were overlooked or snubbed.

Taylor instead says the post is directed at her label, Def Jam Recordings. She’s been signed to the label for over a decade, so it may be time to renegotiate that contract. Taylor says her label hasn’t been the best at promoting her career, which may make her look elsewhere.