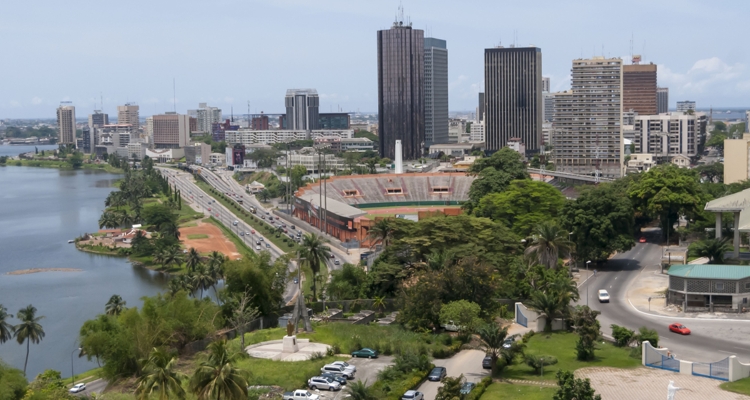 Sony Music is partnering with StarNews Mobile to promote artists from Africa – specifically the Ivory Coast.

StarNews Mobile is partnered with MTN Group Limited, a South African multi-national mobile telco. The StarNews and Sony Music Entertainment partnership for Africa was inked back in 2019. The first Ivory Coast artist to benefit from the new promotional deal is Ariel Sheney. After Sheney’s integration to the StarNews network, three more artist channels popped up.

Those Sony Ivory Coast channels include the Gabonese artist Shan’L, the group Revolution and Mula. StarNews and Sony plan to add Shan’L in Cameroon and Fabregas in Congo to its growing network of artists in the coming months.

Sony believes it can play a critical role in supporting Ivorian artists. “This partnership not only solves an interesting challenge for the label but more so for the artists,” says Bathilde Hyvernat-Imbert, Marketing Director of Sony Music Ivory Coast. “Indeed, with this pandemic that affects the whole world, we had to reinvent our business to keep a permanent contact with the fans and compensate for the lack of entertainment with concerts and other shoes canceled.”

StarNews Mobile first launched in the Ivory Coast in 2017. The company is positioned as one of the primary players in Africa’s mobile video market – analogous to YouTube in the United States. StarNews has a growing userbase of 400 million users, with thousands more joining each month.

The aim of the service is to target hard-to-reach audiences, thereby creating a sustainable new income source. StarNews network provides a springboard for what’s popular and in the spotlight in Africa and across the world. It is available in the Ivory Coast, Cameroon, Congo, and South Africa. The app will be launching in Nigeria, Ghana, Senegal, and other countries soon.

StarNews network also has multi-national partnerships with other telecos. Those include MTN, Orange, and MOOV to distribute their videos across the African continent. Sony Music Ivory Coast is a subsidiary record label of Sony Music Entertainment that is based in Abidjan. It focuses on artists from Francophone Africa, with the label signing over 30+ artists since it launched in 2016.

The entire catalog remains in the top international playlists going beyond African borders with artists like Ariel Sheney, Revolution, Tour 2 Garde, Shan’L, Fabregas, and many others. The partnership with StarNews network will help these artists reach even more ears in Africa, helping artists create a sustainable revenue stream from their music.