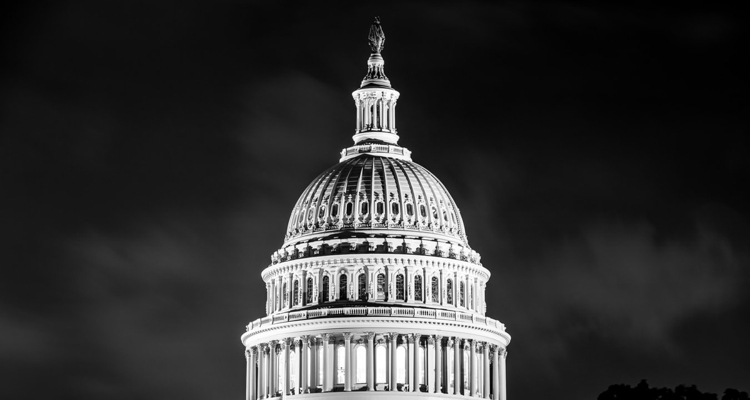 The FBI has arrested Iced Earth guitarist Jon Schaffer in connection with the Capitol riots.

The heavy metal guitarist surrendered to federal agents after being placed on the FBI wanted list. Photos and videos from the Capitol emerged, showcasing the guitarist amongst a crowd of Trump supporters.

In response to a tweet from the official FBI account, several fans identified Schaffer. “The FBI is seeking to identify individuals instigating violence in Washington, D.C. We are accepting tips and digital media depicting rioting or violence in and around the U.S. Capitol on January 6,” the FBI says. 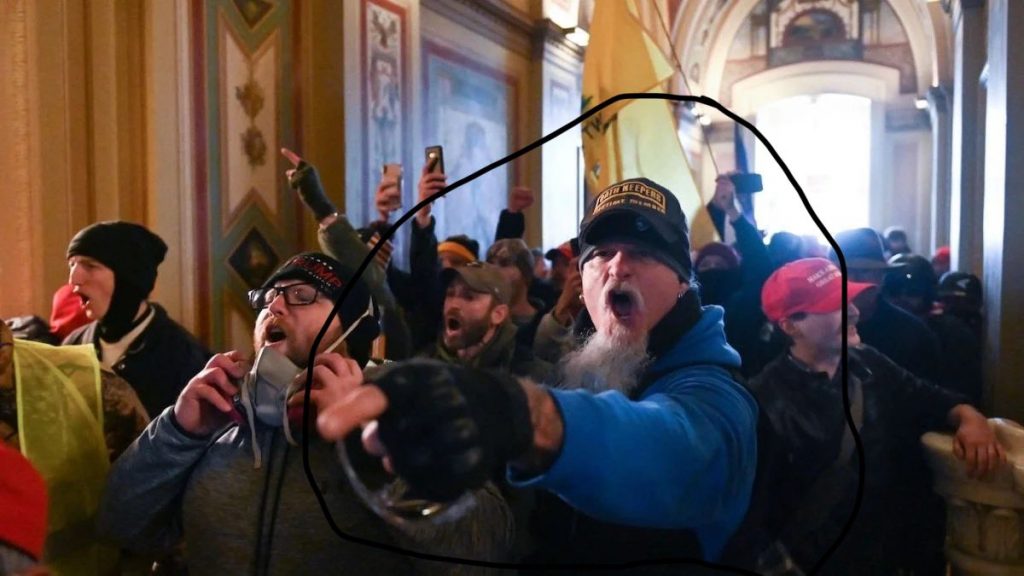 One fan tweeted a picture in reply, circling a man in the crowd. “Jon Schaffer, guitarist of Iced Earth,” the tweet read. As soon as Schaffer was identified in the photos, his band mates spoke out. They released a joint statement denouncing the riots and their bandmates’ participation.

“We want to thank those of you who have sent words of support in recent days. Some of you have been concerned by our silence, which we understand. We needed some time to properly process the information and find out some facts before we made a statement,” the statement posted to Instagram begins.

“We absolutely DO NOT condone nor do we support riots or the acts of violence that the rioters were involved in on January 6 at the U.S. Capitol building. We hope that all those involved that day are brought to justice to be investigated and answer for their actions.”

On Sunday, the FBI Office in Indiana confirmed Jon Schaffer was taken into custody.

“Jon Schaffer, Columbus, IN, has been arrested in connection to the January 6 incident at the U.S. Capitol. Schaffer faces six charges, including engaging in an act of physical violence in a Capitol building. Schaffer was allegedly among rioters who sprayed Capitol police with ‘bear spray,'” the FBI Indianapolis field office tweeted.

Other charges Jon Schaffer is facing include “disrupting the orderly conduct of government business” and “knowingly entering or remaining in any restricted building or grounds without lawful authority.” The court filing says Schaffer attended a MAGA rally in November. While there, he expressed his belief that the presidential election was fraudulent.

“My name’s Jon Schaffer, I’m from Indiana,” he says on a video taken at that rally. “A group of thugs and criminals hijacked this country a long time ago. And now they’re making their big move, and it’s not gonna happen. People need to wake up and snap out of the Matrix because they’re going down,” Schaffer says.

Disappointed fans are now requesting refunds from the band’s most recent Kickstarter. 666 backers helped raise over $100,000 for a book of Schaffer’s lyrics and interviews.