Coachella and Stagecoach Festivals Cancelled Again — For the 3rd Time 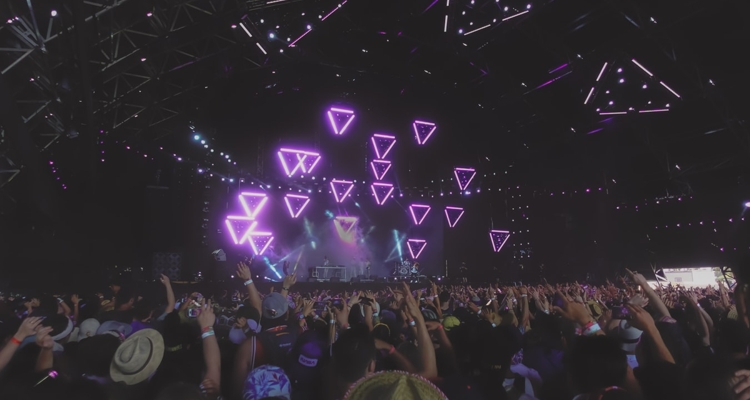 Coachella is cancelled again this year. So is its country music counterpart, Stagecoach.

Coachella draws thousands of people to the southern California desert each April. But this year it will be quiet again due to the ongoing coronavirus pandemic. As in earlier cases, the cancellation order came from local health officials.

The decision to cancel both outdoor concerts was made to minimize the likelihood of virus exposure.

This cancellation marks the third time Coachella has been cancelled in two years.

Health officials cited the surge in coronavirus cases and deaths in southern California as the reason. Just recently, one of the largest vaccination stations in the United States was shut down in Los Angeles due to protestors. Despite recurring and stringent lockdowns, California has surpassed 40,000 coronavirus deaths, making it the nation’s new hotspot.

Now, scientists are warning that new coronavirus variants are spreading quickly. Several variants have been found to be more transmissible than the original virus. One variant first detected in Britain has appeared in at least 20 U.S. states in the last few weeks. Separately, the Minnesota Department of Health announced a U.S. case of a Brazilian variant. That variant may prove to be resistant to antibody therapeutic treatments.

Right now, it’s unclear if any of the scheduled acts will perform. California is just now seeing its stay-at-home restrictions relaxing after a lockdown was triggered in December. That lockdown came as California ICU’s were overwhelmed and reached maximum capacity. Governor Newsom says infection rates in California have declined dramatically.

Despite the restrictions being lifted, California residents are still encouraged to stay at home. Travel should be avoided as much as possible except for permitted activities, according to health officials. Restaurants will return to offering outdoor dining options, though it remains unclear if another restaurant shutdown is around the corner.  Health officials hope to see one million vaccines administered over the next 10 days.

The Glastonbury Music Festival in England cancelled its June event. The Cannes Film Festival in France usually happens in May, but organizers have moved the event to July. And SXSW avoided a cancellation this year by proactively going entirely digital.