Scottish Star Sophie Dead at 34 — She Defined the ‘Hyperpop’ Genre 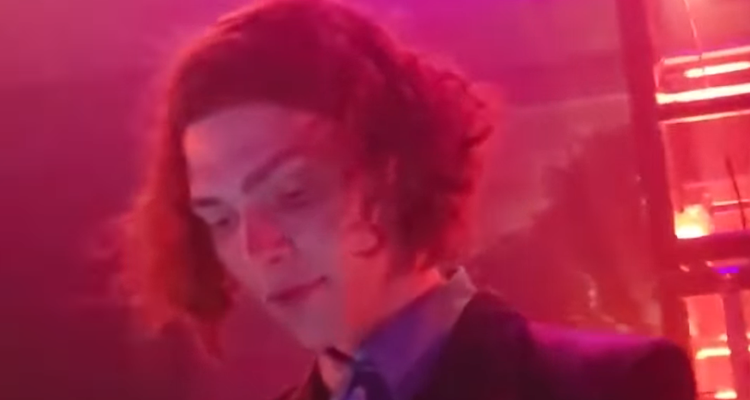 Scottish producer and performer Sophie is dead at age 34 due to an untimely accident in Athens.

Her death was confirmed in a statement from her publicity company, Modern Matters. Sophie had been living in Greece at the time. According to the statement, Sophie had “climbed up to watch the full moon and accidentally slipped and fell.”

Sophie’s music helped define a new fringe of dance music. Her 2018 album Oil of Every Pearl’s Un-Insides was nominated for a Grammy Award for Best Dance/Electronic Album. Sophie’s first stage appearances were a shrouded affair, in dark booths with very little photography. She came out as transgender during her tour in 2018.

Sophie Xeon was born in 1986 in Glasgow and a self-taught musician. In the early 2000s, Sophie moved to Berlin amid the electronic music craze, joining a dance-pop collective called Motherland. The music she created soon became known as the hyperpop sub-genre. In an interview with Bomb magazine in 2012, she likened her music to the thrill a roller coaster ride gives.

“It would be extremely exciting if music could take you on the same sort of high-thrill, three-minute ride as a theme park roller coaster,” Sophie told interviewers. “Where it spins you upside down, dips you in water, flashes strobe lights at you, takes you on a slow incline to the peak, and then drops you vertically down a smokey tunnel, then stops with a jerk. Your hair is all messed up, and some people feel sick, and others are laughing — then you buy a key ring.”

Sophie started releasing music in SoundCloud and drew massive attention thanks to singles “Bipp” and “Lemonade.”

Sophie’s earliest singles were collected onto the album Product, which debuted in 2015. After moving to London, Sophie joined the emerging PC Music Collective. In 2017 with the release of “It’s OK to Cry,” Sophie announced she was transgender. The song serves as the opening for her 2018 album.

While most electronic music producers are open to remixes from other DJs, Sophie was not. In 2015, she declared that only the English electronic duo Autechre could remix her music. The group did a remix of “Bipp” in 2020, which was released on January 23rd. Sophie just released a new single, “Unisil” on Thursday before her untimely death.

Information about the artists’ family and survivors is not immediately available. Meanwhile, fans and the industry alike is mourning the absence of a brilliant producer.