I Partied With Dillon Francis In The Metaverse 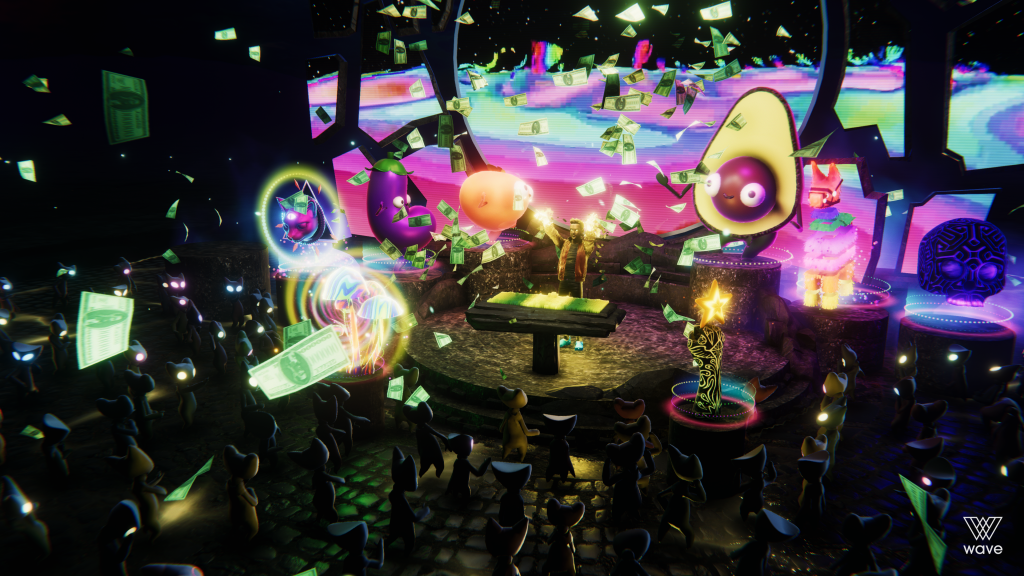 Last night, Dillon Francis put on a free virtual show, Total Fiasco. The virtual concert consisted of various interactive experiences with Dillon and the other viewers. Total Fiasco entered the metaverse by using Wave’s technology to broadcast Dillon’s real-time movements as his avatar.

I have been attending Dillon Francis’s live shows since 2014. My first Dillon Francis show was under the Sahara tent at Coachella. Notably, his visuals and lighting effects are always fun and interactive throughout the live shows. Even with Diplo and Dillon’s B2B Coronight Fever livestreams throughout quarantine, the green screen effects still made it unique and specific to a ‘Dillon Francis show.’

Since the visuals are something I look forward to most, I was more than eager to see how this complete virtual concert could elevate the visuals to a set of his.

The doors opened to a trailer of the show to get the fans in the chat excited. During the pre-show, viewers got a look behind the scenes at the Mo-Cap suit and gloves that Dillon wore throughout the show. The Mo-Cap (motion capture) suit and gloves are how Dillon could control his live movements with his avatar and interact with the virtual audience.

There were technical difficulties for the first minute after the show’s initial start, but it wouldn’t have been a Total Fiasco without it. If anything, this just proved to doubters that it truly was a live show. After the minor hiccup, Dillon’s avatar appeared on-screen, getting the show started with one of my favorite songs off his ‘Money Sucks, Friends Rule’ album, ‘I Can’t Believe It’s Not Butter.’

The interactive experience had a Hype Meter, where viewers could vote on the virtual environment they wanted to party in next. They could choose to party in the desert, a mushroom land, or even with a bunch of monsters. Viewers also had the opportunity to interact directly with Dillon during the show by dancing on screen with him and even gift virtual costumes for Dillon’s digital avatar.

Viewers were purchasing avatars to make themselves more noticeable in the crowd, to where Dillon would come over and dance with them. There were even options to make your avatar bigger from how many times you tap on it, and Dillon even shouted out some of the audience’s names. A cool aspect about this was that throughout the show, a small square would popup, and we could see Dillon in the studio making the exact live motions that his avatar was making.

The show’s visuals were impressive, and I kept imagining that it would be awesome to see this at a live show if it was this cool in the metaverse.

He played a few of his newer songs like ‘Places’. The live chats got hyped to hear some of Dillon’s classics ranging from ‘Masta Blasta 2.0’ to ‘Bootleg Fireworks (Burning Up)’ and even one of his older remixes of Passion Pit’s ‘Carried Away’.

Dillon mentioned that he was stepping off the stage to bring up a special guest. The chat got amped as they predicted that Dillon’s alter-ego, DJ Hanzel, would indeed be that special guest. As a fan myself, it was nice to see DJ Hanzel take the show ‘One Deeper.’ 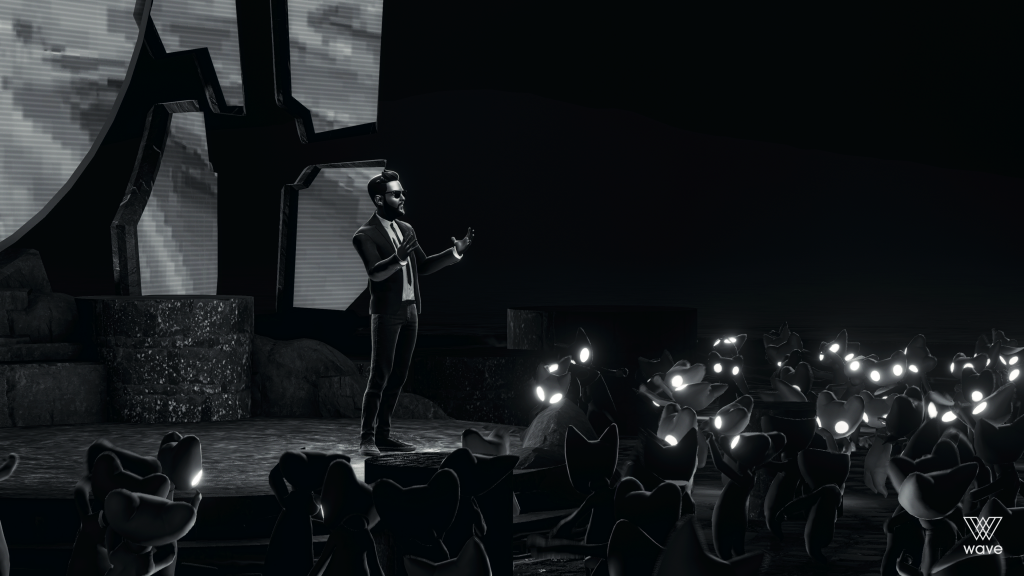 By the end of the show, Dillon took some time to answer the viewers’ questions. He let everyone know that he’s been working on new music in quarantine, and it will be released sometime this year. Dillon ended off the show by stating that he is looking forward to performing in the metaverse again soon.

You can catch Dillon Francis perform live at festivals like HARD Summer and Life is Beautiful later this year.