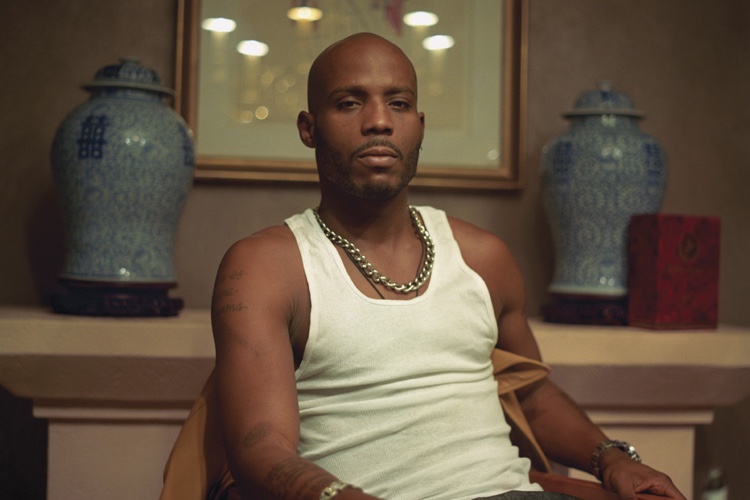 DMX, aka Earl Simmons, remains in a ‘vegetative state’ after suffering a massive heart attack on Friday — the result of a suspected drug overdose.

DMX was rushed to a hospital in White Plains, NY, on Friday following the heart attack, with multiple reports pointing to a drug overdose as the source of the medical emergency. At this stage, the 50-year old DMX — aka Earl Simmons — remains in critical condition and is struggling through a ‘vegetative state,’ according his ex-manager.

The development follows a number of drug-related issues for the rapper. Simmons has found himself struggling with addiction for years, and has tried multiple stints at rehab. At this point, reports of a massive drug overdose remain unconfirmed.

Regardless of the cause, the tragic situation is drawing waves of support from across the hip hop community and broader music industry, with Ja Rule, Chance the Rapper, Missy Elliott, and Rick Ross among those publicly displaying their support. Fans are also expressing their grief, and a prayer vigil is slated for Monday (April 5th) in White Plains. We’re expecting more words of support from other musicians and executives in the coming days.

For Simmons, the medical emergency is the latest in a string of chaotic episodes and messy problems. DMX enjoyed immense sales success starting in the late-90s, with a string of multi-platinum, chart-topping albums and massive hits. But Simmons’ life has been constantly mired in drama, legal issues, and addiction-related problems — including recurring battles over unpaid child support.

In total, DMX is believed to have fathered a total of 15 children, with multiple mothers over multiple decades. The rapper has attempted to avoid paying millions in child support and support-related legal expenses, with unpaid balances routinely hovering in the hundreds of thousands of dollars. Beyond that, DMX has also been embroiled in multiple IRS-related problems, and recently served a one-year prison sentence for tax evasion.

Sadly, those issues have taken a front-and-center position in Simmons’ life instead of his music and creative expansion. Since his late-90s/early 2000s career peak, DMX has also struggled to remain relevant in the modern rap industry. Multiple recent releases have gone relatively unnoticed, though DMX did appear in a high-profile Verzuz battle against Snoop Dogg in July of 2020. That drew more than 500,000 viewers, part of a broader success arc for the rap battle platform and a strong signal that DMX’s legacy remains strong and enduring.