Hans Zimmer Is Trying His Hand at Ringtones 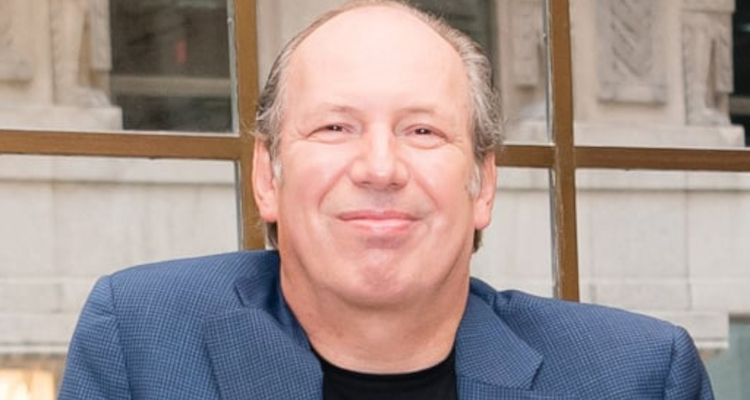 Both Oppo and Hans Zimmer announced the partnership via promotional videos and on social media, and the agreement appeared to make a significant splash on Chinese news platforms. Word of the unique arrangement took slightly longer to circulate internationally, however, presumably owing to the fact that Oppo’s market presence is concentrated chiefly in China, where it supplanted Huawei as the leading smartphone brand in January of 2021, according to Counterpoint.

“Happy to announce my partnership with @Oppo. Inspired by the Find X3 Pro’s spirit of connection, innovation and exploration, I created this composition as well as a suite of sounds you can find on the handset,” the 63-year-old Hans Zimmer wrote on Twitter, posting a 30-second-long composition along with the message.

Oppo – a subsidiary of BBK Electronics, which also releases products under the Vivo, OnePlus, and Realme banners, to name some – posted a nearly 90-second-long video featuring Hans Zimmer and centering on the partnership.

“The elegance of the design automatically leads you to something that makes you want to do something which is positive,” the Frankfurt native says in the clip. “I hear colors. The frequency of the light in the visuals becomes the frequency of the sound in the music. I want the ringtone to open a door that says, ‘There’s the possibility to feel something.’”

While neither party has publicly disclosed the financial terms of the contract, The Lion King, Dunkirk, and The Dark Knight Rises composer Zimmer boasts a reported net worth of $200 million. Interestingly, the 19-time Grammy nominee (and four-time winner) also specified on Twitter in March that he’d crafted the music for ID, which bills itself as “the largest independently owned, full-service communications agency in entertainment.”

It’s unclear exactly how big of an impact the Hans Zimmer-created ringtones and sounds will have on consumers and, in turn, Oppo’s sales, but it goes without saying that ringtones are decidedly less popular in the U.S. and other markets today than they were in the past.

Stateside, the Recording Industry Association of America (RIAA) revealed in its 2020 yearend report that “ringtones and ringbacks” had generated $20.2 million on the year – down slightly from 2019’s $20.6 million. This falloff was comparatively minor, though, as single-download revenue dipped by 23.4 percent year over year, against a 13.4 percent decline for album downloads and a 12.4 percent plummet for “other digital,” including music-video downloads.