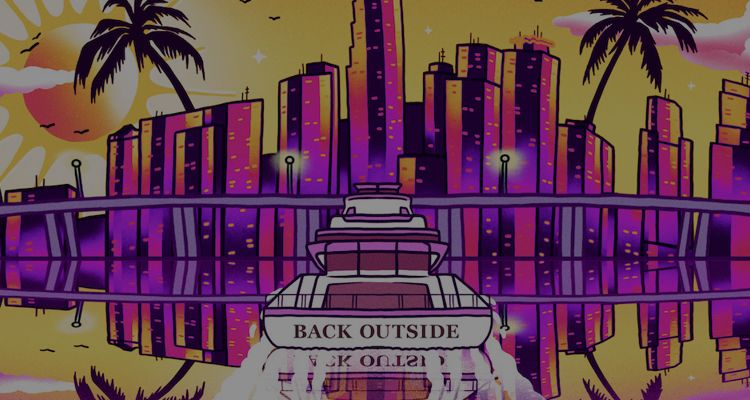 Rolling Loud 2021 is happening in Miami as Florida opens up – full line-up revealed below.

Last year’s event was postponed because of the COVID-19 pandemic. This year will feature the same previously scheduled headliners (A$AP Rocky, Travis Scott, and Post Malone) as well as other top billings.

The following acts were slated to appear last year and will appear on-stage this year.

Other names on the newest iteration of the Rolling Loud 2021 poster include:

This iteration of Rolling Loud was scheduled to take place in May before it was postponed. Tickets for the Rolling Loud 2020 festival will be honored. Those who can no longer attend the new dates at Hard Rock Stadium in Miami Gardens will be offered a refund. Tickets for the 2021 event will go on sale April 23 at 9 am PT/12 pm ET.

“We want to extend a massive thank you to all of our ragers who have held onto their tickets,” organizers said in a statement revealing the Rolling Loud 2021 line-up.

“We are also working on sweetening the deal for those of you who choose to keep your tickets in addition to the rage pack you already earned from the last reschedule.” Organizers have told those who planned for a May date to reschedule their plans.

“Many major airlines are not currently charging change fees, and most Miami hotels have policies in place that allow for refunds,” organizers told those who made travel reservations in May. “We hear your travel concerns and realize this is not an ideal situation.”

Fans aren’t happy about the lack of female representation, though. “It’s really shitty to see the lack of female artists represented here,” one wrote. “there are two total in the top lines for all three days and none headlining. I would think Meg could headline a rap festival over A$AP Rocky who hasn’t been relevant in five years.”