John Davis, the Actual Voice of Milli Vanilli, Dies at 66 of COVID 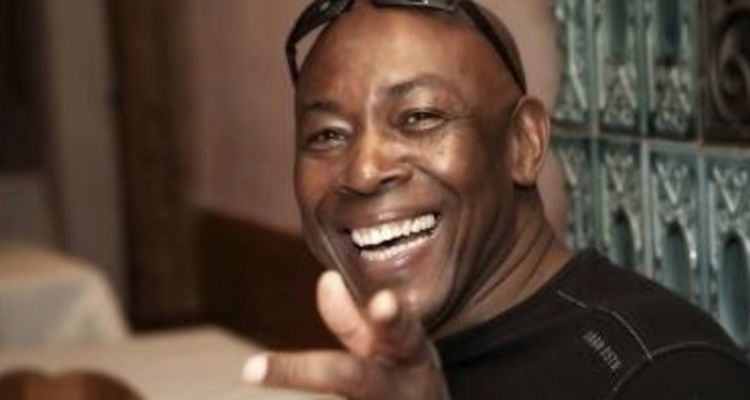 John Davis, one of the real voices behind the music group Milli Vanilli, has passed away.

“My dad passed away this evening through the coronavirus,” Davis’ daughter, Jasmin, confirmed on Facebook. “He made a lot of people happy with his laughter and smile, his happy spirit, love, and especially through his music. He gave so much to the world! Please give him the last round of applause. We will miss him dearly.”

Milli Vanilli was a smash hit in the United States until it emerged the duo wasn’t really singing their songs live.

The German-French duo was created by music producer Frank Farian with Rob Pilatus and Fabrice Morvan. Their debut album was called All Or Nothing in Europe and was released in 1988. It was renamed to Girl You Know It’s True for its 1989 US debut, selling 11 million copies.

“Girl You Know It’s True,” “Blame It On The Rain,” and “Babe Don’t Forget My Number” were highly popular tracks. John Davis and others were only credited as backup singers on the album. After the news broke, Milli Vanilli was forced to return a Grammy.

Farian repackaged the group as The Real Milli Vanilli and included John Davis and Brad Howell on the cover. The album The Moment of Truth was released in Brazil, Europe, Asia, and New Zealand and landed among the top 20 albums in Germany in 1991.

John Davis was originally born in South Carolina, but moved to Germany. He remained in Germany after the scandal and performed with Fabrice Morvan as Face Meets Voice. Pilatus died in 1998, aged only 33.

“RIP brother John Davis,” Morvan tweeted upon hearing the news. “Can’t believe it; thanks for all the love you’ve spread throughout the years, from the edge of the stage. You and I had a great run; it was fun to celebrate life with the help of music—peace, one love. Your voice will live on. Play it loud, everybody.”

“When my voice got stuck in the computer, and it just kept repeating, I panicked,” Pilatus told the Los Angeles Times in November 1990. “I just ran off the stage. I knew right then and there; it was the beginning of the end for Milli Vanilli.”

Arista Records dropped the act and destroyed the Girl You Know It’s True masters. Lawsuits were filed, with ten million people eligible to receive their money back for the album they purchased.