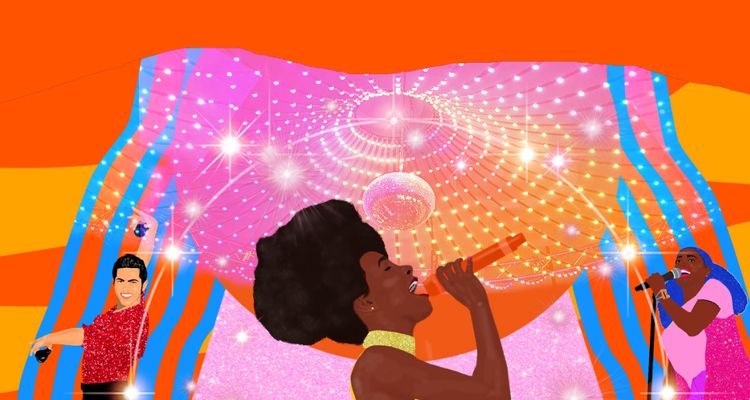 SummerStage in Central Park is returning in person next month, with the line-up announced.

The concert series pivoted to a virtual performance last year amid the coronavirus pandemic. Now the famous Central Park live attraction is returning to an in-person concert series for this summer. The SummerStage 2021 line-up was also announced today.

Patti Smith, Questlove, Machine Gun Kelly, Ani DiFranco, Gloria Gaynor, and several other artists will perform this year. While most shows are available to attend for free, there are some benefit concerts that are not free. All benefit concerts are marked below with an (*) after the event title.

All performances will follow New York State health regulations. Those include limiting capacity, a mask mandate, and socially distanced seating at all events. SummerStage will also require proof of vaccine or a negative COVID-19 test and a health screening – like a temperature check upon entry.

Limited capacity means tickets will be gone fast. But most performances will also be streamed on the Summer Stage Anywhere website.