Apple Podcasts Subscriptions Coming This Week — What You Need To Know 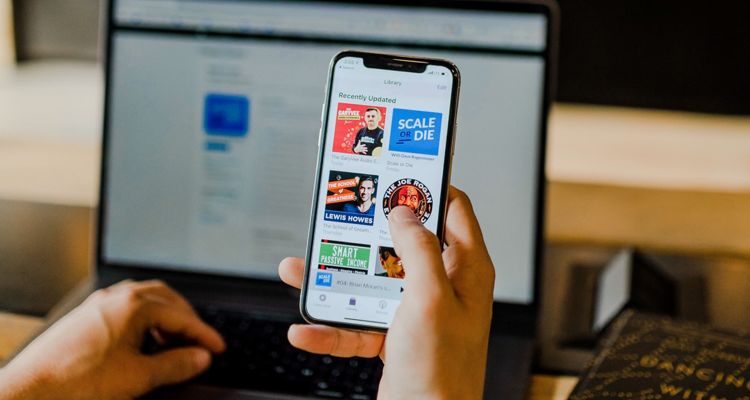 After a major delay, Apple Podcasts subscriptions are finally coming later this week.

Apple announced it would offer in-app subscriptions for listeners to support their favorite podcasters in May. Despite that announcement, Apple soon delayed the rollout of subscriptions until June 15. Apple told creators the delay was to “ensure we are delivering the best experience for creators and listeners.”

But many podcast creators say the updates to the Apple Podcasts app left it broken. Creators Digital Music News spoke with say they’ve had their episodes delayed, their analytics not working, and episode artwork disappearing.

“My login to Podcast Connect was broken for several days,” one creator says. “Then it was OK. And now it’s broken again, telling me ‘we’re setting up your account.’ Apple support tells me it’s fixed, but it clearly isn’t. Hours of being unable to access Podcast Connect; totally unable to login.”

“New episodes in the last week have taken hours to appear, sometimes more than six, sometimes around two,” another creator confirms. “We have three podcasts that have not been updated on Apple Podcasts since April 23. I have been told there’s nothing else we as a company can do,” a podcaster shares.

Other creators say their feeds aren’t updating in a timely way, and there’s no way to force an update. “It’s a huge problem for a daily podcast like ours, not only for the audience but also from a revenue point of view,” another creator shared with Digital Music News. Podcasts that tie into daily commutes have suffered under these issues.

Apple needed some extra time behind the scenes to get its Podcasts subscriptions ready.

Apple hopes that giving listeners a way to support creators directly will encourage podcasters to stay neutral. Spotify has been gobbling up most major podcast production studios in multi-million dollar acquisitions. While Apple pioneered the podcasting scene, it has been left to play catch-up behind Spotify.

A subscription button may be the deciding factor that allows podcast creators to keep their content on both platforms. Whether this strategy is a viable one remains to be seen.