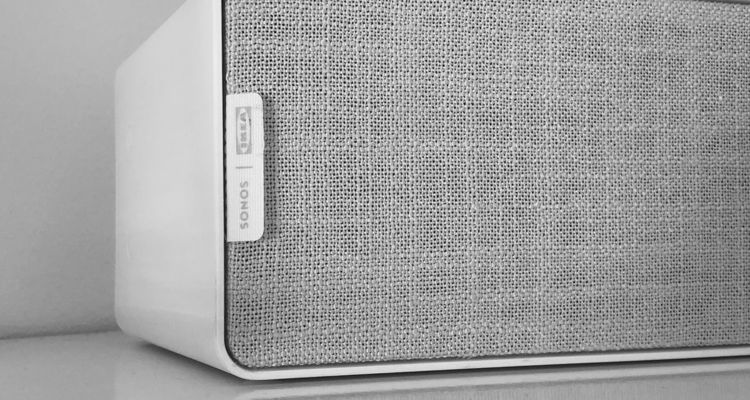 Sonos’ Chief Legal Officer testified at a US antitrust hearing this week concerning Google and Amazon.

Tile, Spotify, and Match Group have testified in a similar hearing held back in April. The hearing this week was titled, “Protecting Competition and Innovation in Home Technologies.” During the hearing, Sonos’ Chief Legal Officer outlined some of its concerns with competitors like Amazon, Google, and Apple.

“Our success is based in significant part on elevating the idea of an open platform facilitating consumer choice rather than a walled garden experience,” Lazarus said during the hearing. That’s an argument Spotify made back in April against Apple’s payment system rules.

“Sonos customers can choose audio content to play on our systems from more than 100 streaming services, including Spotify, Deezer, Tidal, Apple Music, Amazon Music, and Google’s YouTube Music. They can also choose between one of two leading voice assistants, Amazon’s Alexa and Google Assistant. Moreover, we provide these services with a strong emphasis on quality and privacy, focusing on using customer data to enhance their experience rather than aggressive monetization.”

Lazarus argues that regulations are needed to avoid every smart home becoming controlled by one of a few dominant companies. “Consumers will find themselves channeled into the siloed ecosystems of a Google or an Amazon in a self-reinforcing dynamic of network fueled dominance,” he argues before the subcommittee.

“In an alternative scenario, revamped antitrust law and enforcement level broaden the playing field. The second future is one in which companies like Sonos and countless others innovate and bring novel experiences to customers. A multitude of companies will compete based on the merits of their products and services – with the best ideas rising to the top.”

Lazarus also highlights how Apple’s offers to open its Siri virtual assistant to third-parties is misleading during the antitrust hearing.

“Apple will only license Siri to companies that utilize the HomePod as a central hub to connect with Siri. Thus, Apple is conditioning interoperability with Siri on companies placing a competitive Apple product alongside their own.”

Sonos is not alone in this argument. Tile says Apple’s new AirTags are destined to kill its business. Spotify argued that only Apple had access to voice controls for music – successfully getting Siri open to third parties. Sonos is asking lawmakers to act soon, saying, “venture capitalists are loath to invest in startups that drift too close to the ‘kill zone’ by dominant platforms.”