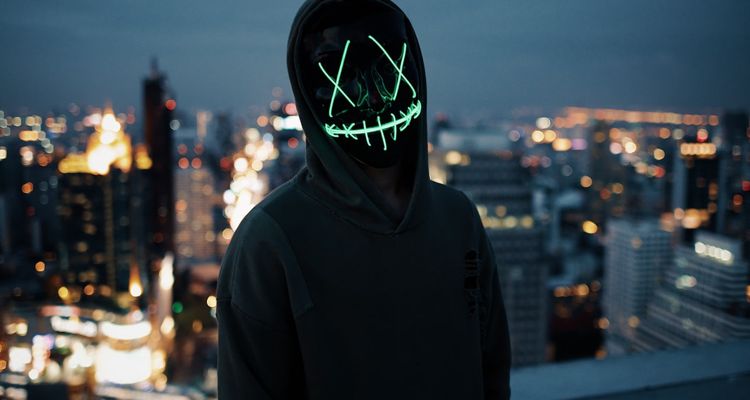 As part of a lawsuit against Russian stream ripper FLVTO.biz, major labels are seeking logs of users.

Popular YouTube rippers FLVTO.biz and 2conv.com were sued in 2018 for allowing users to rip .mp3s from YouTube streams. Universal, Warner, and Sony banded together to launch a copyright infringement case against the two sites – hoping for a quick end. What has played out is near three-year-long battle in court.

The Russian owner of the two sites, Tofig Kurbanov, has fought back against the record labels’ lawsuit. Kurbanov argues that US courts have no jurisdiction over foreign-owned sites. A lower court initially agreed with this assessment, but the record labels successfully appealed that decision.

A federal judge in Virginia ordered Kurbanov to face the piracy allegations in March. Now as a result of that decision, both parties will need to argue their side of the case on its merits. That leaves a discovery process that allows both the label and Kurbanov to gather evidence to support their case.

As part of the discovery process in this lawsuit, all three major labels are seeking logs from FLVTO.biz.

In addition to logs of users, they want to know what users download, where those users are located, and what the source sites are. Kurbanov says he has nothing to share, because he kept no logs of user activity, saying it would be “unduly burdensome” to create or produce such logs.

Now the record labels are seeking a court order to compel server data to be logged and handed over.

“In the ordinary course of operations, Defendant’s websites necessarily generate server data, including data that identifies: (a) the YouTube videos being stream-ripped; (b) the MP3 audio files being copied and distributed; and (c) the geographic locations of the users downloading the audio files,” the court filing reads.

“Respectfully, the Court should order the Defendant to preserve and produce this key evidence.”

The labels argue that Kurbanov has purposefully turned off logging for his server software. They’re seeking to have that action stopped, as the current setup is “continually overwriting important data that Plaintiffs explicitly requested in discovery.”

“It is a bedrock principle that, once a party is required to preserve existing evidence, the party must take affirmative steps to do so. The server data exists, and Plaintiffs simply ask that Defendant be ordered to preserve and produce that data,” the record label filing says.

Neither site has responded to the request. But given Mr. Kurbanov’s stance so far, it’s likely this court battle will continue to drag out.