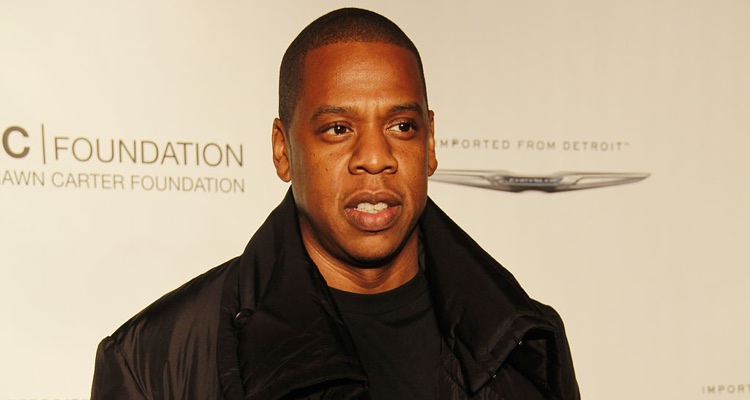 Earlier this week, a federal judge blocked Roc-A-Fella Records co-founder Damon Dash from selling a piece of the rights to Jay-Z’s debut album, Reasonable Doubt, as a non-fungible token. Now, Jay-Z himself has moved to auction off an NFT “in celebration of” the album’s 25th anniversary.

The controversy surrounding Reasonable Doubt – which released a quarter of a century ago today – initiated about four days back, when Damon Dash (who co-founded Roc-A-Fella with Jay-Z, as mentioned, as well as Kareem Burke) was named in a lawsuit. Roc-A-Fella levied the firmly worded complaint, which centers on a planned NFT auction for Dash’s interest in Reasonable Doubt.

Though the platform at hand canceled the auction after receiving a firmly worded legal notice (including the threat of a lawsuit) from Roc-A-Fella, the latter specified that Dash was preparing to launch the auction via a different service yet. Dash, the plaintiffs proceeded in the complaint, owns 33 percent of the overarching Roc-A-Fella as opposed to Reasonable Doubt itself and, as a result, cannot part with the IP for the 25-year-old album.

Dash fired back against the lawsuit and publicly criticized Jay-Z, relaying on the former front that he intended to cash out of his entire 33 percent interest in Roc-A-Fella – not just Reasonable Doubt. Even so, as initially noted, a federal judge ordered him to shelve the sale plans (whether for an NFT or a different offering) pending a trial next month.

But Jay-Z has moved to capitalize upon Reasonable Doubt’s anniversary with “Heir to the Throne, a distinctive and original artwork created by renowned artist Derrick Adams.”

The “one-of-one” animated NFT – which, unlike Dash’s offering, doesn’t include the rights to Reasonable Doubt and/or Roc-A-Fella – is available on Sotheby’s presently, and the work “reinterprets and recontextualizes the album cover to create a new contemporary take on a portrait that defined an era,” according to the listing description. Heir to the Throne marks “the first-ever NFT” for Jay-Z and Brooklyn-based Adams, though Jay-Z backed NFT platform Bitski last month and has long displayed an interest in cryptocurrency.

In this regard, Sotheby’s will accept both crypto and cash from the winner of the Heir to the Throne auction, which kicked off this morning and will conclude next Friday, July 2nd. Bidding began at $1,000, and at the time of publishing, after 26 bids, the NFT auction was hovering at $9,000. “A portion of the proceeds from the auction will benefit The Shawn Carter Foundation,” the listing also discloses.

Lastly, the digital artwork is being displayed both online and at Sotheby’s York Avenue gallery. Possibly in reference to Damon Dash’s attempted NFT auction, the description indicates: “Heir to the Throne is the only official event authorized by JAY-Z to commemorate Reasonable Doubt’s historic 25th anniversary and is being presented as a standalone online auction.”