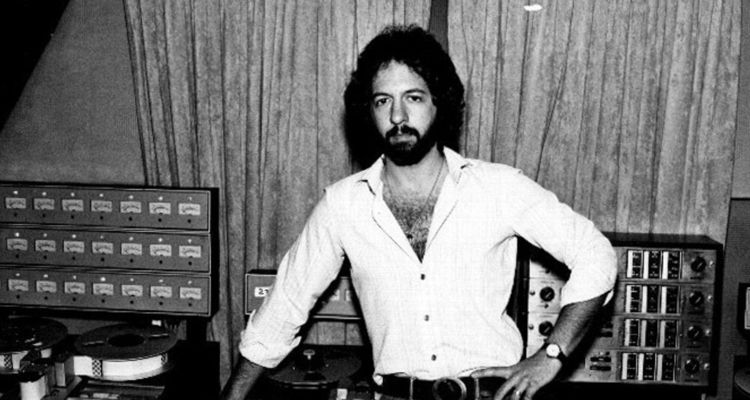 The New York-based Reservoir acquired 100% of Werman’s producer rights for all of his works. That includes his work on the Poison hit, “Every Rose Has Its Thorns.” The news follows Reservoir’s recent acquisition of the record label Tommy Boy Music LLC.

Some of Werman’s most famous production work includes “Every Rose Has Its Thorn,” “Nothin’ But A Good Time,” “We’re Not Gonna Take It,” “I Wanna Rock,” “Girls, Girls, Girls,” “Surrender,” and many others.

“It’s gratifying to make this agreement with Faith Newman and the Reservoir team who genuinely care about my work, and I’m glad to have found such avid supporters,” Tom Werman says in a statement announcing the deal.

“From the powerful, iconic hits to the deeper cuts, Tom’s contributions to rock as we know it are indelible. We are honored to now include them as part of the Reservoir catalog,” says Faith Newman, EVP of A&R and Catalog Development.

Reservoir confirmed back in April that it plans to go public on the NASDAQ via a special purpose acquisition company (SPAC). The combined company, Reservoir Media Inc. will go public under the ticker RSVR. The transaction gives the combined company a value of $788 million.

The Reservoir music publishing catalog consists of over 130,000 copyrights. Its recorded music business consists of more than 26,000 sound recordings. Some of those compositions include “It’s Your Thing” by The Isley Brothers, “Ring of Fire” by Johnny Cash, “Take Me Home, Country Roads,” by John Denver, and “Señorita” by Shawn Mendes and Camila Cabello.