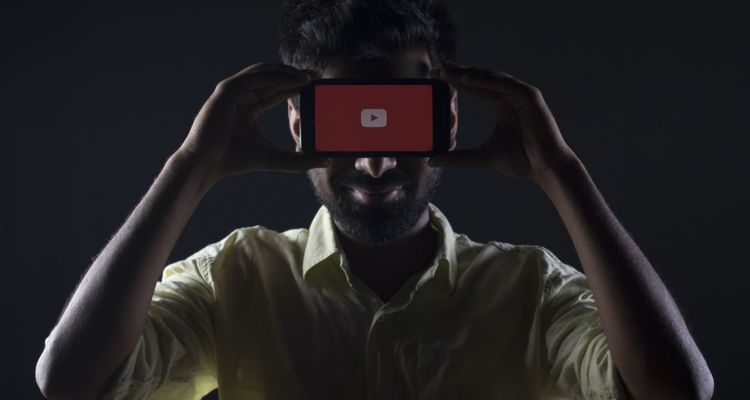 Is it legal to download YouTube videos? The answer is complex and depends on who you’re asking.

According to YouTube, all forms of stream-ripping are against its terms of service. Users agree to abide by the ToS when they create an account and upload their first video. The YouTube TOS defines the action of ‘stream-ripping’ as a violation of the TOS. Therefore, YouTube says it is an illegal violation of its TOS to utilize stream-ripping sites – no matter if you own the content or not.

The French Ministry of Culture has acknowledged that there are some ‘perfectly legal’ use cases for stream-ripping YouTube videos. French politician Philippe Latombe asked the government if copies downloaded through stream-ripping sites are considered illegal. The question itself is part of a broader inquiry into private copying rules.

The Ministry Culture confirmed that it’s perfectly legal to use these stream-ripping services under the right conditions. TorrentFreak has a translation of the French government’s answer.

“[Stream-ripping] is legal and the resulting copy falls under the exception for private copying as provided by law, if several conditions are met: it must be made from a lawful source at the request of the user, without being stored by the converter, and no circumvention of technical protection measures must be carried out.”

That last bit is the real stickler here, because YouTube uses anti-copying protection measures on all of its video uploads. That essentially makes it not legal to download YouTube videos from stream-ripping sites, right?

Major labels argue that stream-ripping bypasses YouTube’s rolling cipher technology, which a form of circumvention. At least one German court has agreed with that interpretation for now.

The question of circumvention is also the crux of the battle between stream-rippers and the music industry. The Ministry of Culture’s clarifications here aren’t exactly helpful since all three conditions must be satisfied, not one or two.

YouTube’s rolling cipher is actually pretty simple. The short version is that YouTube slightly rearranges the characters in the URL, supplying users with the JavaScript code to arrange that URL into a working ‘signature’ to request the video stored at the URL on YouTube.