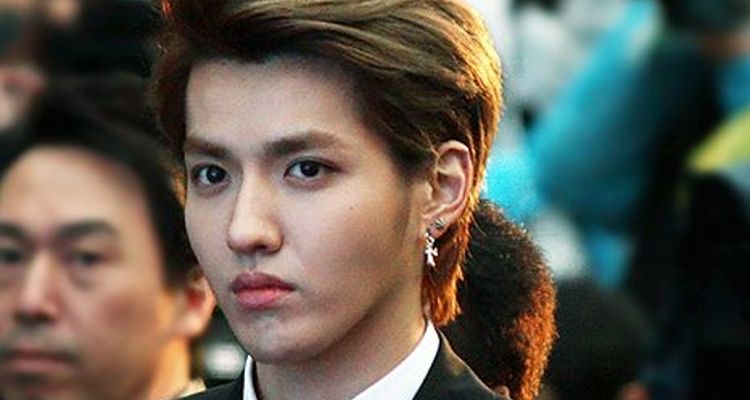 Kris Wu has been formally arrested in China on suspicion of rape charges.

The Chaoyang District Municipal Public Security Bureau revealed it had detained Wu “in response to the online reports of a person with the surname of Wu repeatedly luring young women for sex and other related accusations.” The news quickly spread across social media, even overshadowing the Tokyo Olympics.

Several brands cut ties with Kris Wu, with beauty brand Kans being one of the first to do so. Wu is a former member of the South Korean boy band EXO. He was first accused of preying on underage girls on July 8 by Du Meizhu, a 19-year-old college student. She shared screenshots of a conversation between Wu and underage girls on the Chinese social network, Weibo.

Du says that Wu kept a special account to contact underage girls to recruit them for his music videos. Eventually, he would lure the girls to play drinking games, which soon turned sexual. Du posted images of hush money Wu and his mother allegedly sent her to keep her quiet.

Kris Wu has been in police custody in China since July 31, after the allegations went viral. After the late-night announcement of his formal arrest, the China Association of Performing Arts denounced the artist, calling for a boycott of his works.

“As an arts performer, he did not use his work to advertise Chinese culture, as a public figure he overlooked his social responsibilities and values, as a ‘top star’ with a huge fan base, he broke a legal bottom line and created an irretrievable social impact, the industry cannot tolerate such a figure,” the notice reads.

Chinese police have three months to investigate the claims during the custody period. If prosecutors believe prosecution is achievable, they will submit files to the court. Chinese law says anyone who uses violence, threats, or other means to rape women can face between three and ten years in prison.

Kris Wu has had several of his music videos scrubbed from online platforms. His social media accounts were also shut down. It’s unclear if the Tencent-produced TV series “The Golden Hairpin” will air. The series stars Wu and finished shooting in July 2020.