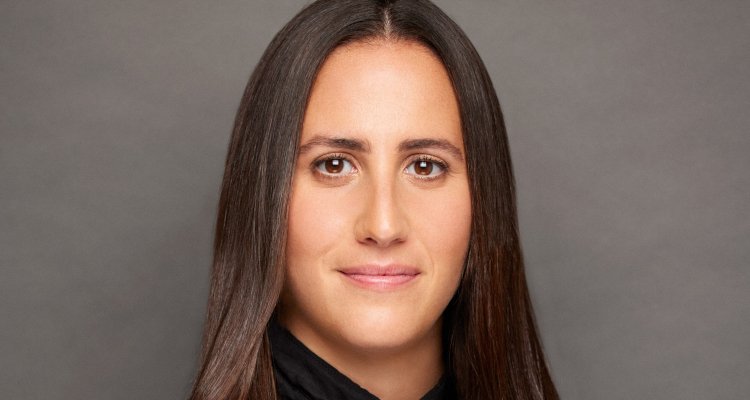 Three-year SESAC president and COO Kelli Turner, who formally joined DoubleVerify’s board in April, has exited the Blackstone Group-owned PRO to pursue a “new opportunity outside music.”

28-year SESAC vet Scott Jungmichel is set to succeed Turner, whereas Sam Kling, a seven-year employee of the company, has been promoted to chief creative officer. Lastly, Shannan Hatch has rejoined SESAC as VP of creative services after an 18-month executive stint with Fourward.